Scott Beck at the present is possibly single.

Even if he is dating or in a relationship, he has not shared the details of his affair or girlfriend with the public. 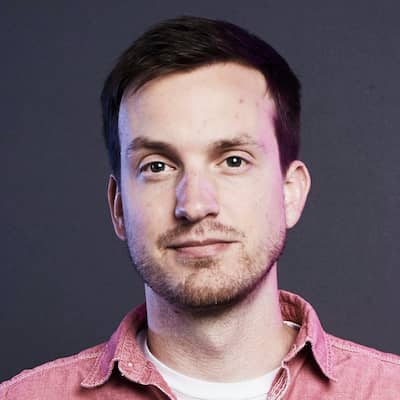 Who is Scott Beck?

Scott Beck is a director and producer of American nationality. Scott Beck is popular for his work in Nightlight, Haunt, 50 States of Fright, etc. As an actor, he did University Heights as Usher in 2002 and Yearbook (Short) as Andrew in 2012.

His written and produced movie A Quite Place (2018) was Nominated for WGA Award and Critics’ Choice Movie Award. It also bagged Saturn Award in the Best Writing category.

This horror genre featured stars like Emily Blunt and John Krasinski in the main lead. His upcoming movies titled Burn The Boogeyman and 65 are in the post-production process.

His birthdate is 22 Oct 1984, and he was born in Denver, Colorado, the United States. The name of his mother and his father’s identity is hidden.

Further, his ancestry is Caucasian, and as to his academics, he studied at the University of Iowa.

Scott Beck is noted for some of his amazing work as a writer, producer, as well as director. He has performed all three roles in movies titled,

He in the future will release two movies Sovereign and A Quiet Place Part III which are in the pre-production stage. Some of his other projects are,

The creator of the movie A Quiet Place, Scott is keeping himself away from scandals as well as rumors.

Scott Beck has an average height is 6 ft 1 inch and his body weight is decent. Adding some more, he has dark brown eyes with light black-colored hair.

Scott is available on a few social sites and with a huge number of fans. On Facebook, he has around 1k followers.