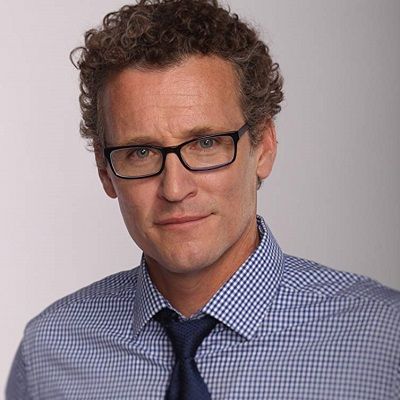 Scott Christopher is married to Elizabeth Christopher. Together they have five children.

Scott is a member of The Church of Jesus Christ of Latter-day Saints. He has served as a Bishop. Christopher splits time between Salt Lake City and Los Angeles.

Who is Scott Christopher?

Scott Christopher is an American film and TV actor well known for his roles in The Best Two Years and Granite Flats.

He is the winner of the Irene Ryan National Acting Scholarship.

Scott Christopher Claflin was born on 13th January 1967 in Ferndale, Michigan, USA. When he was 11 years old, his family moved to Utah.

Scott attended Brigham Young University in Provo, Utah. He won the Irene Ryan Award at the Kennedy Center in Washington, D.C. It is an award annually presented to the nation’s top collegiate actor.

In 1990, he played the role of Chuck Lundgreen in At Gunpoint. His other TV appearance in the 1990s includes Miracles & Other Wonders, Rockwell, Same River Twice, Truth or Consequences, N.M. and Promised Land.

After that from 2000-10, he made numerous TV appearance in Yankee 2 Kilo, The Penny Promise, Angels in the Attic, The Singles Ward, Hancart, Right on Track, The Work and the Story, The Best Two Years, Down and Derby, The Dance and My Girlfriend’s Boyfriend.

His recent work is in Love Everlasting, Criminal Minds: Beyond Borders, Academic Malfeasance, Singing with Angeles, The Stray and Vice.

Scott is the director of Speaking and Training at OC Tanner Company for nearly a decade.

As an author, he has worked in several best-selling business books. He is a busy keynote speaker.

Scott has dark hair and blue eyes. He is 6 feet 3 inches tall.

High probability of the estranged half-sister of Meghan Markle, Samantha Grant to join the cast of Celebrity Big Brother!