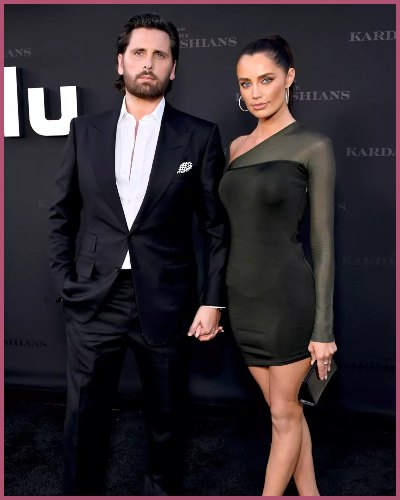 Scott and Rebecca have called it quits just 2 months after dating. source: People

Kourtney Kardashian is very happily married to Travis Barker. Meanwhile, her ex Scott Disick recently broke up with his girlfriend of two months.

The American media personality and the British model have amicably turned in different directions.

According to a source, it was Rebecca Donaldson who decided to end their love life.

“Scott and Rebecca are done, and Rebecca was the one to end it. There are no hard feelings or drama, and it did not end in a bad way.”

If everything was well, why did the leggy blonde decide to end it?

Sources confirm that it had to do with a fact that Scott still could not accept the fact that Kourtney is married and has happily moved on in her life.

An insider close to Disick said:

“Rebecca told Scott that he will never be able to be serious with anyone until he gets over Kourtney and that she needed to move on. Getting caught up in his world was not what she wanted.”

”Scott understood where she was coming from and he respects her for being honest with him.”

What relationship advice is Scott getting?

After their split, Disick was seen hanging out with another beauty, the 23-year-old Too Hot To Handle star Holly Scarfone. But nothing seemed serious.

Fans and close friends think that Scott should take a break from dating and just focus on his life and children.

“Those close to Scott think that his method of trying to fill the void left by Kourtney with another woman, followed by another woman, is not the best thing for him.”

“All of his friends did like Rebecca because she was different than his usual type. But everyone thinks that Scott should just be single for a while to figure out who he is. That would be really good for him at this moment.” 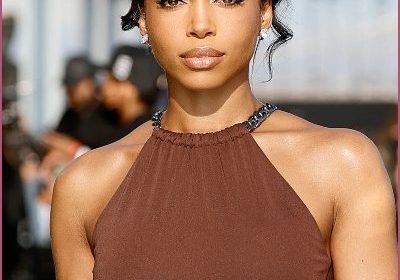 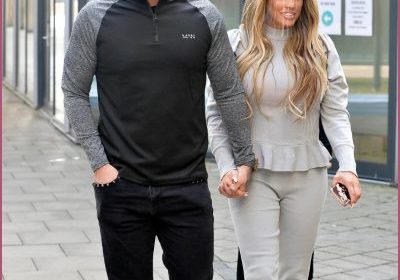 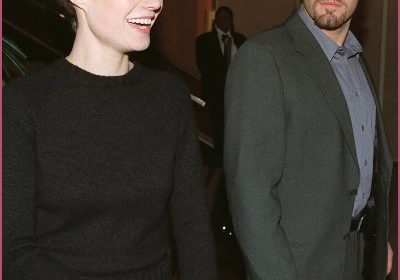 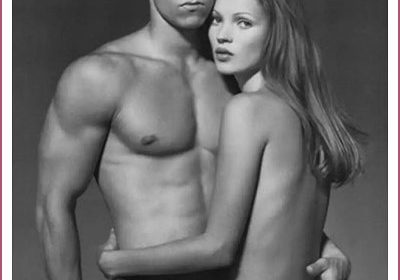