Scott McGregor and her fiance is expecting a baby together before their marriage affair. Know about their relationship

Scott McGregor is an Aussie model and an actor. His professional life is running very cool without disturbance and his acting too, his toned body attracts everyone.

He is surrounded by more female fans but the girl who won his heart is no less than other beautiful celebs. And this talented actor is engaged to Bianka and they are now expecting a baby together.

Before their marriage, they wanted a baby and there is a huge question to the whole world that when are they marrying?

Relationship of Scott and Bianka

It was mid-2016 when Scott announced that he was engaged to his long-time girlfriend Bianka Voigt and people started wondering when are the two getting married.

Similarly, while people were wondering about their marriage they shared the very good news that they are soon going to be parents which made everyone surprised as well as happy.

Scott is very happy to become a father

Bianka and Scott got engaged in 2016 and people started wondering when are the two getting married. Well, just when people were wondering, the pair dropped happy news to the fans and media when they announced that the two were expecting a child together.

Similarly, Scott is very excited to become a father for the first time and he is a person who wants to publicize everything to his fans and hence he posted a photo of him and Bianka about having a baby on Instagram in March 2017 in a very adorable manner.

They are very excited to become parents

Bianka and Scott are much excited to bear the responsibilities of dutiful parents and hence they did not wait until their marriage.

They hurriedly planned for birth and looking at their posts on social media it seems that they are very happy as well as excited to have a baby.

You may like to read Britain’s hospitality industry set to challenge lockdown restrictions in court!

Scott’s relations before that with Bianka

Scott was previously in a relationship with Jesinta Campbell who is a former Miss Universe Australia star. The two reportedly met during the Melbourne races back in 2011 and that is when the two began their connection.

But while they were in a relationship, the details were kept private and thus, the flow and the demise of the relationship are still a mystery to the fans and media.

Scott also dated Chelsea Butler in the past but they split after they got into a serious verbal altercation which required policemen to come to Chelsea’s house.

Also read Ewan McGregor Is In A Happy Relationship With Mary Elizabeth Winstead After The End Of His 22 Years Long Marriage!

Scott McGregor is a model and TV performer best known for his depiction of Detective Mark Brennan in the cleanser musical drama Neighbors who demonstrated as a feature of the show Temptation notwithstanding photograph shoots for Men’s Health Australia, Cleo, and the sky is the limit from there. More bio…

MacKenzie Mauzy is now dating Sam Heughan after getting divorce with her ex-husband…
Tags : Actor Model 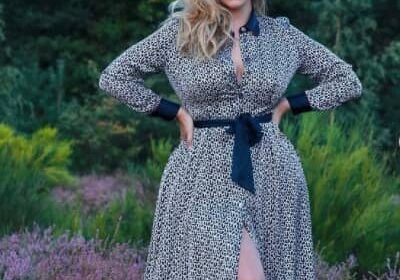 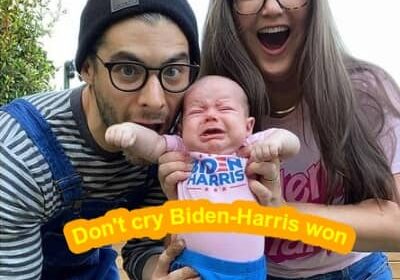