Sebastian Copeland is currently married to Caroline Copeland. Their marriage date is not known.

But they together are blessed with two daughters, Bella Copeland and Lilou Copeland.

Prior to this, he exchanged vows with an actress Brigitte Nielsen on 29 Sep 1990. He is the third husband of Brigitte. But this relationship ended shortly in the year 1992. 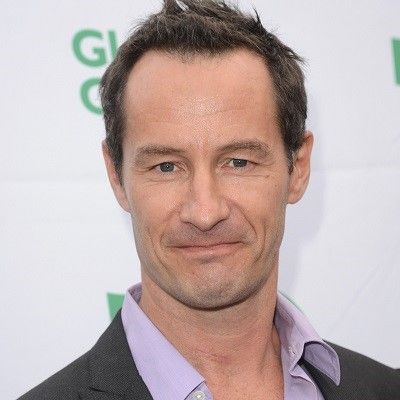 My job is, I'm a photographer. I'm something of a filmmaker. And primarily, I'm an adventurer. My job is to help people fall in love with their world, their planet. With the understanding that you don't save what you don't love

Climate change is a process that typically is non-linear. Even upon examination, it lives in comparison with other moments

You always have to measure your desires and goals against your ego and your humility.

Who is Sebastian Copeland?

Sebastian Copeland is a French-American-British photographer and explorer. He is also an author, lecturer, and environmental activist.

Regarding siblings, he hasn’t revealed any details.

He belongs to the mixed ethnicity.

Regarding his academics information, he attended and graduated in 1987 from the University of California, Los Angeles.

His photographs were exhibited in places like the United Nations (Solo Show, 2007), the Council on Foreign Relations, the Peabody Essex Museum, and the Field Museum of Natural History.

He is also an activist and constantly involves awarning people about global warming. His book Antarctica: The Global Warning is very much appreciated by applauded.

Copeland is also a writer who works for Men’s Journal and Huffington Post.

Sebastian Copeland has won many awards and titles. He was awarded Professional Photographer of the Year in 2007 and 2016.

Moreover, in 2017 he was honored with the world’s 25 Most Adventurous Men by Men’s Journal.

Sebastian Copeland is not having any controversies or rumors regarding his personal and professional life.

This sportsman has an estimated net worth of $1 million as of 2022.

Regarding Sebastian Copeland’s body features, he has dark eyes and dark brown hair. His height is 5 ft 11 inches and his weight is 75 kg.