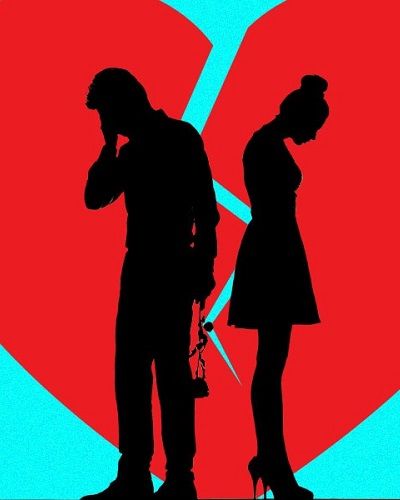 Who doesn’t want to fall in love and live happily ever after with their partners?

However, it may not be the same for all, some people don’t find compatibility with their partners and decide to separate. And we all know break-up isn’t the easiest thing to deal with. It is not that easy to forget the person you’ve had so many memories with just in time.

Do you ever wonder if your ex-partner still misses you? So according to the study we have some signs to understand if the person has not got over their ex.

Here is the sign that men and women show if they still miss their partners.

Signs that men show if they still miss their ex-partner

Not all men can easily open up with their feelings they are going through. They may bury themselves in the deep ocean of sadness after the break-up and still won’t talk about it. If you are wondering your ex-partner still misses you, here are the signs of how you can find out.

You just have to be observant and look at what he does. Or where he went since you left him, he moved on or he is still stuck at the moment.

He still has not found anyone else

If you broke up 6 months or a year ago or longer than that and he is still not dating anyone. He still has not found anyone to share his life with, that surely means he still misses you. Though, some boys want to have a lonely space after a break-up. However, if he hasn’t caught his eye on anyone for a long time, that means you are still occupying that space in his mind.

If he is sleeping with everything around

This is something a woman doesn’t want to hear about a man who she once loved. But if a man can’t have love of his life, he often portrays a careless behavior. They might sleep with any girl around them to get off the thoughts of the love of their life. But the problem is no one is you and no one has replaced you in his life.

He suddenly arrives on and unexpected places

This is one of the most obvious and easy to visualize sign. If he unexpectedly arrives at your workplace or gym, this is the sign that he is hoping to get a look at you. Don’t ignore those small bumps and meetings. He likely has never come there rather than to see you and it is still the same way.

He has still not changed the Fb/Ig status

When a man thinks that he is ready to move on from his broken relationship, he makes sure everyone finds out. But if he still has not changed his relationship status to single that surely symbolizes that he is still into you. He may be still waiting for you to be back with him.

He keeps your stuff

Men don’t like to keep the stuff from their previous relationship if he is thinking of moving on. But if he is continuously refusing to give your things back even when you ask for, this shows he is waiting for you to get back.

Some people get drunk to get over their relationship but if they still miss, you may probably get his drunk call at 2 am. When a man still loves and misses his ex-girlfriend he drunk dials her in the middle of the night just to hear the voice.

You may like to read Platonic Relationship: Characteristics of a Selfless and honest relationship without expectations!

Signs that women show if she still misses her ex-partner

Do you want to know that if she still misses you after the break-up? Here are some of the signs she will show if a woman still misses her ex.

She is distant and confused

Even though a girl is in another relationship after her breakup, she may still miss her ex. If so, she will get distant and often seem confused with her new beau. Even if you ask what she is thinking she may reply saying she is going through something that she wants to deal with herself.

She gets excited about her ex

If she accidentally bumps into her ex, she will look excited and happy and you know that curves of her lips won’t lie. She will continuously gush about him even after he leaves after saying bye and walks away. You will surely see the sparkle of joy in her eyes.

She still remembers the old memories

She won’t stop herself from talking about the good memories she had with her ex. All the time they spent together in the past is still fresh in her mind. She will excitingly gush about the glorious moment they had together and how much fun they used to have.

She will compare her boyfriend with her ex

If a girl compares her boyfriend with her ex every time, this is the crystal clear sign that her ex still occupies space on her mind. Whenever she gets angry with her boyfriend, she will keep him in the negative lights saying how his ex used to do things. If she analyzes your mistakes and says how her ex used to those things that mean she is mentally evaluating who is the better boyfriend.

She remains in touch with her ex-partner

Exes are exes for a reason. And it is very rare to remain friends with someone who you used to love before. If a girl is still a friend with her ex and is in regular contact with him, this shows that she has not moved and still miss him. This is the obvious sign that she wants to get back to him.

You may also read- Funny, interesting, cool, and weird: Some facts about the latest fashion – tattoos!

Five Things That Couple Do Which Make Their Relationship Unknowingly Stronger!
Tags : relationship 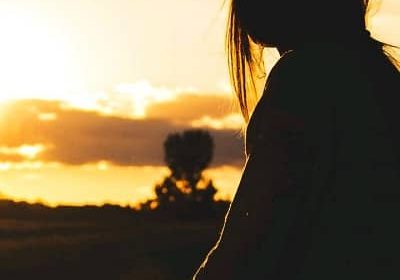 Do you still believe in love after ghastly heartbreak? Solutions to reduce your grief 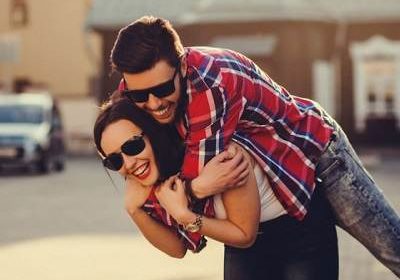 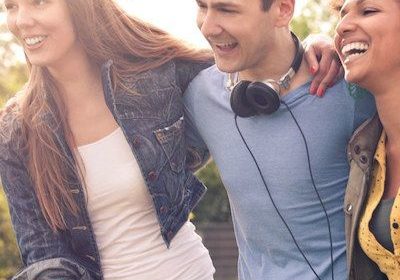 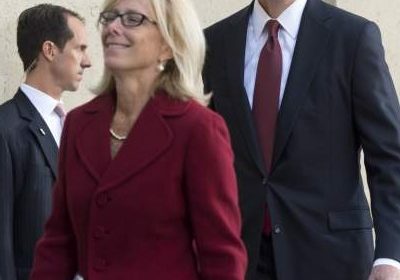