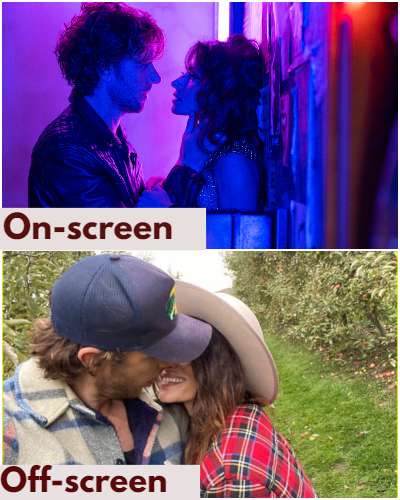 Netflix viewers have loved the chemistry that Sarah and Adam shared on-screen. Sarah plays a woman who is in love triangle with her husband and her ex-boyfriend. In the entire series, the viewers will witness her look back at her former relationship and the passionate exploits she had with her ex. Adam Demos who plays teh ex-boyfriend comes back to her life and causes trouble in the marriage.  Meanwhile, in December 2020, they shocked their entire fanbase announcing their off-screen. Here is all you should know about the couple.

On December 31, 2020, Sarah and Adam confirmed their relationship through their Instagram. Needless to say, the couple is still going strong in 2021. On the occasions of Adam’s birth on May 22, she shared a sweet tribute for him on Instagram. The actress wrote:

Sarah later revealed their sexy chemistry on-screen was not only for the camera. The couple fell in love while they were in the set in Toronto which eventually led them to become a real life couple. The followers of the couple were suspecting since they started posting a series of pictures onInstagram. Though during the shoot they had many passionate and and wild s*x scene, Demos says he never felt the pressure or intimidation. They felt comfortable because of the safetly that everyone put in the place.

Previous relationship of the couple

The Sex/Life actress was married to her former husband, Steve Howey. The former couple announced their divorce on June 29, 2020. The former couple tied the knot 11 years back in 2009. They have three kids, William Wolf, twins Violet Moon and Knox Blue. Prior to their divorce announcement, they talked about how they managed to make time for them despite their parental responsibilities. With the hectic work schedules, the couple had a rough patch in their married life which eventually led to divorce.

On the other hand, it is not sure if the actor has previously dated anyone. There are no records of his previous relationship or his dating life in the past. It is safe to say this is the first public relationship of the Australian actor.

Iranian-American Sarah Shahi is a TV actress. Shahi is renowned as Lisa of Bullet to the Head and Erica of Old School. Next, in 2020, she will be appearing in Language Arts as Allison Forche-Marlow. See more bio… 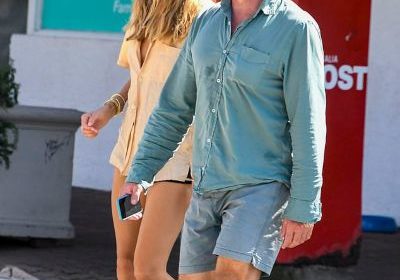 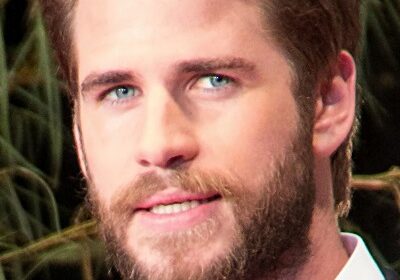 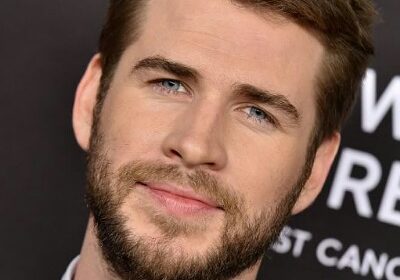