Updated On October 12, 2022 | Published By: Brandy Stratton | In controversy
Share this 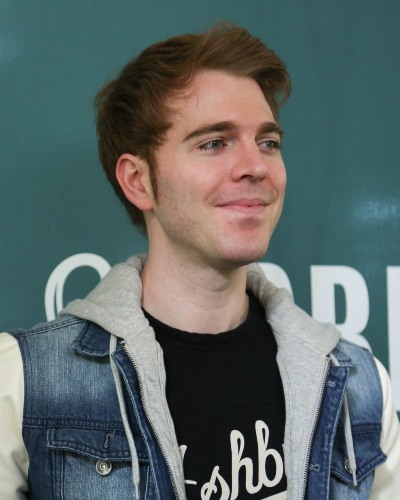 Shane Dawson is back on YouTube. On 7th October 2021, he posted his first YouTube video after more than a year. He is back with the latest series The Haunting of Shane Dawson which follows him and his partner Ryland Adams as they ghost hunt in their new home state of Colorado.

During the first video series, he opened up about his decision to take a step back from the spotlight after controversial clips. In the controversial clips featuring his use of blackface, the N-word, and other offensive comments resurfaced last year.

Shane spoke to the camera stating that he wanted to leave the internet and didn’t want to be part. He felt that the internet ruined his life. After the controversy, he learned a lot and has grown a lot.

“I think part of me was upset because I was like, I made so much growth and now I’m being canceled over things from the past and that’s not me anymore.”

It helped him realize that he can’t focus on what other people think of him. Dawson revealed that it was a difficult time for him and learned a lot from the things. Likewise, he revealed,

Also read Shane YouTube Career Coming To The End? YouTube Cut Off His Ad Revenue And Some Brands Dropped Him Off After His Past Controversial Videos Resurfaced!

Shawn is an American YouTube Star who is immensely popular as a writer and the subject of the internet series Shane TV. According to Forbes, he is #25 on the list of the most famous web celebrity. Read more bio…

What happened between Olivia Jade and her married dance partner Val Chmerkovskiy!
Tags : The Haunting of Shane Dawson Youtuber