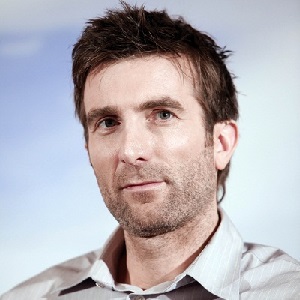 I would love to do more acting

I really would love to do it, particularly character acting. I'm a character type of actor

I love situations where I've got a bit of room to improvise on the character.

I would love to do more acting

I really would love to do it, particularly character acting. I'm a character type of actor

I love situations where I've got a bit of room to improvise on the character.

I suppose comedy is my first love, in a way.

Sharlto Copley is now a married man. He is married to the famous South African fashion model and actress, Tanit Phoenix Copley. The couple began dating each other back in January 2012. After four years of their relationship, the couple got married on 15 February 2016, in Cape Town, South Africa.

He currently resides alternately in Cape Town and Los Angeles with his wife. The couple has recently announced that they are expecting their first child. Before his marriage, he was in a long-term relationship with Jeanne-Melanie Haasbroek from 1999 to 2012.

Who is Sharlto Copley?

Sharlto Copley is a South African actor, producer, and director. He is best known as the star Wikus van der Merwe, director, and producer of the Oscar-nominated film District 9 (2009). As an actor, he is widely known for his role as Agent M. Kruger in Elysium (2013), and as Stefan in the 2014 film Maleficent. He became one of South Africa’s youngest television producers of his time.

Sharlto Copley was born on 27 November 1973, in Johannesburg, South Africa. His father is Dr. Bruce Copley, a former university professor and his mother’s name is Linda Stocks. His brother Donovan is the lead singer of the Cape Town band Hot Water.

He was educated at St. Andrew’s Preparatory School in Grahamstown and Redhill School in Morningside, Johannesburg. His nationality is South American and he is of English ethnicity.

Copley has been an active member in the industry since 2006. He made his acting debut playing a small role as a soldier in the 2006 short film Yellow. That same year, he produced a short movie titled Alive in Joburg, in which he starred as Sniper.

He rose to fame when he starred as Wikus van der Merwe in the 2009 Oscar-nominated short film, District 9. He was also the producer, director, writer, and editor of the film. In 2009, Copley won the Favorite Hero Award at the IGN Summer Movie Awards. He also won the Best Performance of 2009 for his role in District 9.

In 2010 Copley produced, wrote and directed an insert for the South African Film and Television Awards called “Wikus and Charlize“. He co-hosted WWE Raw as a guest on 7 June 2010, along with his A-Team co-stars Bradley Cooper and Quinton Jackson. He starred opposite Angelina Jolie in the 2014 Disney film Maleficent playing King Stefan. Copley has a net worth of 15 million dollars.

Sharlto has a height of 5 feet 11 ½ inches and weighs 82 kg. His hair color is light brown and eye color is green. His shoe size is unknown. 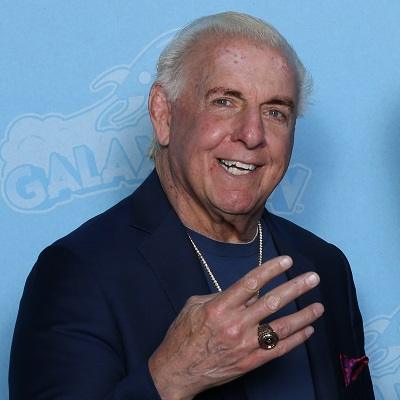