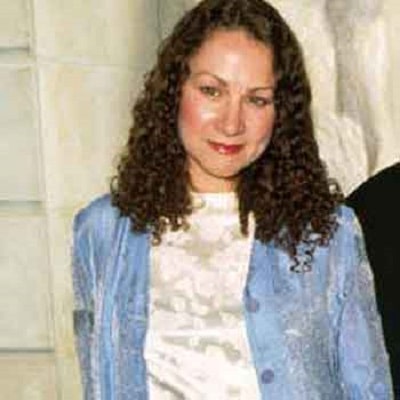 Sharon Summerall is a married woman. She has been married to Don Henley since May 20, 1995. They met for the very first time in 1994 and soon began dating. After four years of dating,

Don proposed her and soon got engaged. He mentioned that she is the inspiration behind some of his main tracks like Everything Is Different Now from his 2000 album Inside Job.

Also, the couple is blessed with three children. They welcomed two daughters and a son: Annabel, Julia, and Will. The family currently lives in Dallas, Texas.

Who is Sharon Summerall?

Sharon Summerall is a famous American model. She has modeled for Elite.

Furthermore, she is also renowned as the wife of the American singer-songwriter, and the lead vocalist of Eagles band, Don Henley.

She was born in Texas, USA but her exact date of birth is not available. She might be in her early 60s. Also, she has not disclosed anything about her parents and siblings.

Sharon holds American citizenship and has Caucasian ethnicity. The information about her academics is not revealed.

Sharon Summerall started her career as a model in the early 80s. She came into limelight in 1985 and later worked with other modeling agencies like in Chicago from 1986 to 1987.

In addition, she also worked with Eva Models in Paris. Unfortunately, she could not continue her career as a model because she was diagnosed with multiple sclerosis later and retired from her modeling career in 1995.

Talking about her husband, he is a famous musician, singer, songwriter, and record producer. He founded one of the most popular rock acts in history, The Eagles in 1971. Also, he worked as a co-lead vocalist and the drummer for Eagles from 1971 to 1980.

His notable hit songs include Witchy Woman, Best of My Love, One of These Nights, The Long Run, Get Over It, and many more.

Don has won two Grammy Awards and five MTV Video Music Awards and was also ranked as the 87th greatest singer of all time by Rolling Stone magazine.

It is hard to predict her net worth however her husband has an estimated net worth of around $200M and he has earned that sum of money from his professional career.

The model is free from all the rumors and controversies to this date. She seems to be balancing her personal and professional life well.