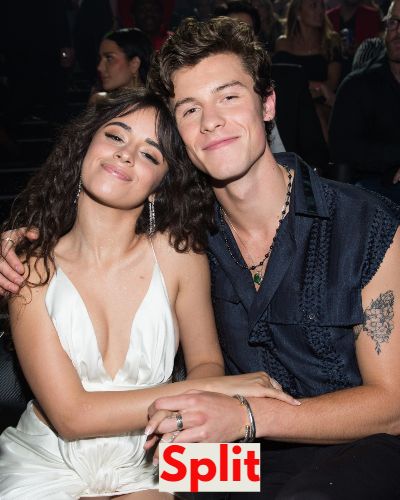 Shawn Mendes and Camila Cabello are done dating after two years of relationship! They ended their romantic relationship and announced the breakup news on 17th November 2021 through Instagram stories.

“Hey guys, we’ve decided to end our romantic relationship but our love for one another as humans is stronger than ever. We started our relationship as best friends and will continue to be best friends. We so appreciate your support from the beginning and moving forward.”

The couple started dating in July 2019 following her split from Matthew Hussey. They first met each other in 2014 and were still a part of the girl group Fifth Harmony. Shawn and Camila were just friends with one another for four years. Mendes said of her,

“For the past four years, [going from] just being friends and not being able to see each other very often to finally being able to be together she was always there to look out for me as a human being. She’s got my back, and I think that’s what your partner’s for.”

They kept their relationship private for four months till September 2019 before confirming their relationship with a picture of them awkwardly kissing on social media. Even though they have called it quit they will remain best friends.

Shawn Mendes is a Canadian singer and a songwriter who has sung hits like Stitches (2015) and Treat You Better (2016). When he began posting song covers on the video-sharing application Vine, he was attracted to huge followers in 2013.

The same year, he grabbed the attention of artist managers Andrew Gertler and Island Records A&R Ziggy Chareton. He cracked the deal and this led to the chance for him to record label. Read more bio…