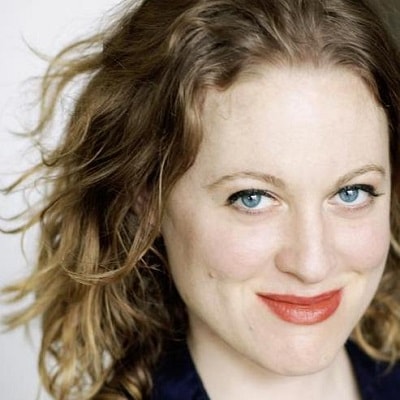 What is the relationship of Shay Astar?

Shay Astar is a married woman but she has managed to keep her personal information far from the media. There is no information on when and to whom she exchanged her vows.

Also, she along with her husband welcomed a baby boy and his name also has been kept secret. It seems the family is currently living together and there is no sign of divorce between the couple.

Who is Shay Astar?

Shay Astar is a famous American singer, songwriter, and actress who is best known for depicting the character of the teenage feminist August Leffler on the sitcom 3rd Rock from the Sun’.

She was born on September 29, 1981, in Santa Cruz, California, USA. She is currently 40 years old. Her name, Shay means gift or present in Hebrew. She has not disclosed any information regarding her siblings, parents, and childhood.

Shay holds American citizenship but her ethnicity is unknown.

In which school did Shay Astar attend?

Talking about her education history, she has not disclosed the educational institution’s names she attended.

Aster began her career in television from an early age. She portrayed the role of August Leffler on the sitcom 3rd Rock from the Sun’. She appeared as Elizabeth in the Halloween comedy film ‘Ernest Scared Stupid’

In addition, she appeared as Paula Kelly in the Boy Meets World episode ‘I Am Not a Crook. Astar portrayed Isabella in the ‘Star Trek: The Next Generation’ episode “Imaginary Friend” in 1992. Moreover, she played Andrea in the cartoon series The Oz Kids in 1996

She was nominated for Young Artist Award in the category Best Performance in a TV Comedy-Guest Starring Young Performer for ‘3rd Rock from the Sun’ in 1997.

Also, she earns around $36k per annum as a salary from her career.

Is Shay Astar involved in any rumors and controversies?

Shay has been successful in keeping herself far from rumors and controversies in her personal and professional lies.

She has a height of 5 ft. 6 inches and has green eyes and blonde hair.

Other information regarding her weight, body measurements, etc. is not available.