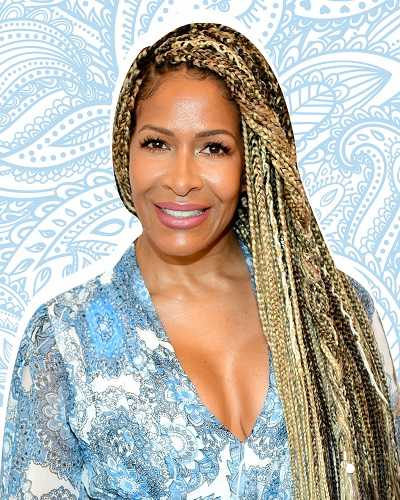 This Tuesday, the RHOA star Sheree went to her Instagram account where she revealed her positive result for the test of COVID-19. On her Insta-Account where she has more than 900K followers, she posted a video updating her followers about her health status. On the video, for the first few minutes which she filmed outdoors, she said:

“Hey guys, just checking in. I know I have been M.I.A. ‘I tested positive for COVID-19”

In the video, she also revealed she is self-quarantining for a week now in her home. The reality star also mentioned that dealing with sickness was very hard. The former Real Housewives star further said she will answer all of her fan’s queries later on.

The former reality star also mentioned she will share all the symptoms she experienced with her followers on her Instagram. After updating her health status, she urged her fans and followers to take of their health and stay safe in this pandemic.

Life of the RHOA star

Sheree made her appearance as an original cast member of RHOA on Bravo TV when it premiered back in 2008. Later on, she left the show at the end of the fourth season. Afterward, in the eight seasons of the show, she made her reappearance on the show of the housewives.

Moreover, she also became the main cast member for seasons nine and 10. Eventually, she left the Real Housewives show after the end of season 10. The reality star tied the knot with the  NFL player Bob Whitfield back in 2000.

The couple later decided to part their way in 2007 after seven years of their marriage. The former couple shares a son Kairo and a daughter Kaleigh together. She also has a daughter from her previous relationship.

Later on, she started dating Tyrone Gilliams while she appeared lastly on the Real Housewives. The couple was on a long-distance relationship as Gilliams was serving a 10-years sentence.

At the current time, she is most probably single as she has not yet revealed anyone she is connected with romantically. The reality star updates her fans and followers about her life through her social media.

Sheree Whitfield is a television personality, socialite, fitness enthusiast, and fashion designer of America. She is best known as a cast member of Bravo show Real Housewives of Atlanta. She is also an author of the novel Wives, Fiancee, and Side Chicks of Hotlanta. See more bio…