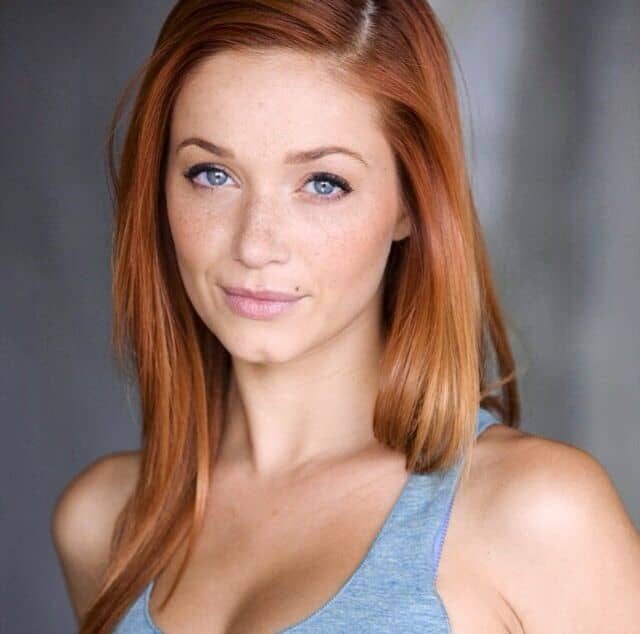 Sierra Love is currently married to Joe Ross. Information regarding her marriage is unknown.

Who is Sierra Love?

Sierra Love is an American actress known for her role in “Guardians of the Galaxy” as Robot Courtesan. She has also starred in movies such as State of Affairs, Extraction, and Soundwave.

Sierra was born on 23rd November 1989 in California. She grew up in Beaumont, California, and youngest of four children. Her parent’s information is not available. Sierra is an avid reader and she likes to collect books.

She is married to Joe Ross. She also has two cats, Hephaestus and Persephone.

Sierra Love is an American actress. She started her acting career in 2012 making an appearance in the TV Series, Femme Fatales. Shortly after, in 2015, she starred in the TV series, State of Affairs, and movies, Extraction. She has starred in few movies. According to IMDb, she has 12 credits. Her best-known work came in 2017 when she appeared in the Marvel movie, “Guardians of the Galaxy: Vol 2”.

Sierra is a very talented actress. The American actress has not been nominated or won any professional award in her career.

Sierra is a very hard-working person. She is a very private person as well as she doesn’t speak about her private life very often. She hasn’t been involved in any sort of drama in her career.

Sierra Love is a very talented and hard-working actress. She has been in the movie industry for almost 9 years. According to various sources, she has n estimated net worth of $1 million. Information regarding Sierra’s assets and salary is unknown.

Sierra is 5feet 4inches tall and weighs around 65 kg. Sierra has brunette hair and blue eyes.