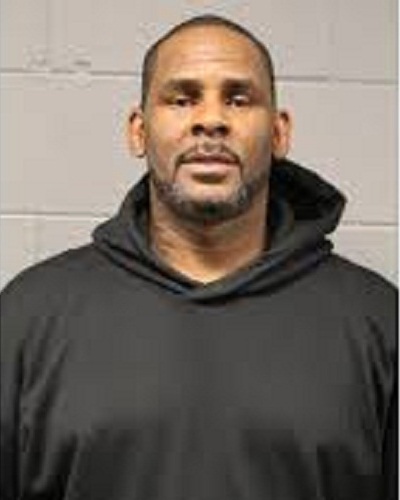 NYPD detectives and Homeland Security officers have again arrested singer R Kelly, 52 on fresh charges of a sexual offense. They carried out the arrest in Chicago, Illinois.

The police and sleuths have levied fresh charges of a sexual offense against singer R Kelly. These now include sex trafficking, images of child sex abuse, and enticement of a minor victim. These are all in the USA. The New York police officers and detectives went ahead and rearrested R Kelly (real name Robert Kelly) on these new charges.

He was in Chicago when the NYPD officers and Homeland Security Investigation agents swept down and did the arrest on Thursday 11 July 2019. They indicted him with 13 charges. Kelly will be driven to New York to face a trial for these fresh sexual assault charges. US attorney spokesman Joseph Fitzpatrick told the gathered reporters:

The law usually considers child pornography charges as serious and rules heavy punishment given for it. R Kelly’s lawyer Steve Greenberg has confirmed the arrest but not given any further details on it.

This is the second time that Kelly has been arrested in Chicago for similar charges. He has, denied all the allegations and pleaded not guilty.

In February 2019, the sleuths incriminated R Kelly in sexual assault cases. Four women came forward and accused R Kelly of aggravated sexual abuse. It is alleged that three of these women were minors when Kelly committed the heinous crime.

Kelly’s legal team members are in full action to save their client. Kelly’s crisis manager, Darrell Johnson revealed that Kelly has, denied all allegations. He is innocent and has labeled all accusations as false. Kelly’s legal representative said:

“We’re with him and that’s why we’re here today. He’s getting ready and that’s pretty much all we can say.

“Mr Kelly is performing […] he knows the truth, we’re with him.”

R Kelly is in deep legal trouble and will need a lot of money and time to come out of it if he is innocent. But all evidence is against him and chances seem bleak.