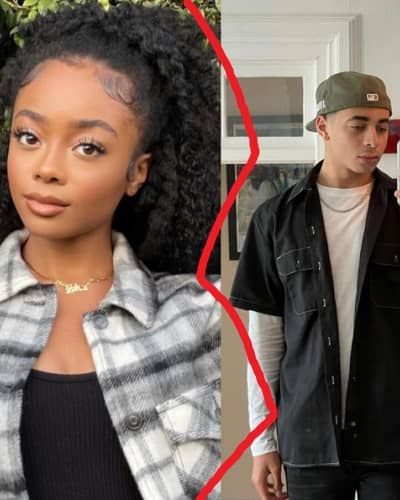 Skai Jackson and Julez Smith who started dating around early 2020 have come to an end. The reason for their breakup is said to be the video that was leaked showing intimate moments between Skai and Julez.

The leaked video caused a lot of controversy and users claimed that the video was leaked by Julez himself.

“THIS IS MESSED UP: Skai Jackson trending after Beyonce and Jay Z’s nephew Julez Smith allegedly leaks tape of him and Skai doing sexual act. Skai is 18 and Julez is 16. Skai recently disabled comments on her Instagram.”

The controversial video has been spreading rapidly on social media. It is said that Julez leaked the footage after Skai reportedly cheated on him as a way to get back at her.

Julez broke up with her knowing about her infidelity. There have been several screenshots of Skai talking to Julez that have gone viral. In the series of screenshots, Smith is talking to his friends about their relationship.

When Skai and Julez revealed their relationship fans pointed out their age difference. Skai is 18 years old while Julez is 16 which makes her 2 years older than Julez.

Also read Why Did YouTube Couple Lexi Rivera And Ben Azelart Break Up? Everything You Need To Know About The Couple!

Skai Jackson has an estimated net worth of $500 thousand. She has been working as an actress since a young age. When she was 5 years old, she worked in the 2007 film Liberty Kid.

Her other film work includes Rescue Me, The Rebound, Arthur, The Smurfs, G.I. Joe: Retaliation and My Dad’s a Soccer Mom.

On 2nd September 2020, Skai was announced as one of the celebrities on the 29th season of Dancing with the Stars. She was partnered with Alan Bersten and made to the semi-finals. But they were eliminated on 16th November 2020. Jackson also makes money from her YouTube channel.

Jackson has an Instagram account with 7.1 million followers while Julez Smith has 140k followers. She has made more than 1.4k posts on her Instagram and Julez has 4 posts.

Skai Jackson is an American child actress. She is extremely prominent for her role in “The Rebound”, “Arthur”, “The Smurfs”, “Austin & Ally”, and “Good Luck Charlie”. She is a hardworking person and has made a respectable position in the American acting field. Read more bio…

Joel Kinnaman engagement with Kelly Gale! Know about the engagement ring, relationship, and net worth of Joel
Tags : Actress Dancing with the Stars 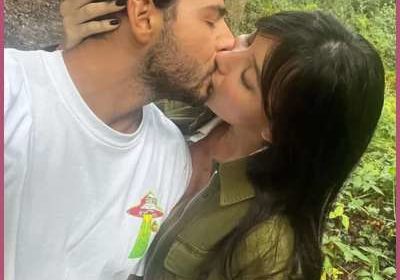