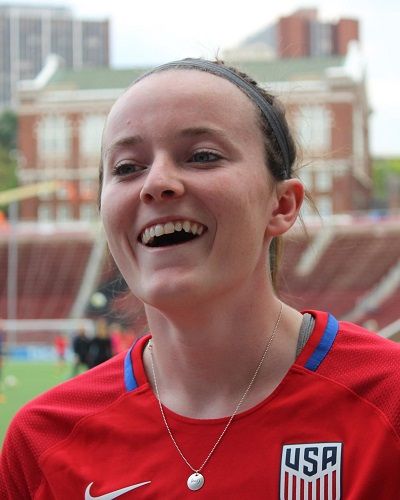 The professional soccer player Rose Lavelle will not play for the Washington Spirit because of a hamstring ailment that had threatened to sideline her before the Women’s World Cup final July 7.

Richie Burke said that she will need time to recuperate and won’t be in uniform against the Houston Dash on Saturday at Maryland SoccerPlex.

However, she could return to National Wome’s Soccer League action July 24 at New Jersey-based Sky Blue FC. Similarly, she extended herself to her physical limits in France starting six of seven matches.

She overcame the semifinal injury to score the second goal in the 2-0 victory over the Netherlands in the final. Likewise, she earned the Bronze Ball as the tournament’s third-best player.

In the second season with the spirit after starting her pro career with Boston in 2017, he had a history of hamstring problems. She has just appeared in 12 NWSL matches over the past 1 and half-season.

Also read Are Tobin Heath Amid and American soccer striker Christen Press dating? Know about her boyfriend, salary and family

Future of the USWNT Rose Lavelle

Rose Lavelle appeared to alternate between “been-here-before” and “bewildered” in world Cup mixed zones after games. She is at 32 caps, 9 goals so she would enter the final. Rose is a walking highlight reel.

Similarly, in the semifinal against England, she snatched Millie Bright’s soul out of her body with a sublime nutmeg. It was only the opening maneuver in a series of cuts and drawbacks and beautiful dribbles that opened up space.

Likewise, she set up the game’s first goal with another highlight, this one an it-seems-so-obvious-in-retrospect move, by making herself a target for a forward pass and sucking in two defenders, then dummying the ball so that Kelley O’Hara could run onto it on the overlap, right into the space Lavelle had just created for her.

She can be mone of the difference-maker, block or not. Her performance against England demonstrated she certainly can, despite being cut short as it was by her substitution after she felt something in her hamstring. Furthermore, she is the player who will help keep that spark of imagination alive on the United States team for World Cups to come.

Rose Lavelle life and net worth

The American professional soccer player Rose Lavelle was born to Marty and Jane on 14th May 1995. She was born in Cincinnati, Ohio, the United States. She grew up along three siblings John, Nora, and Mary. Similarly, she attended Mount Notre Dame High School where she played for the women’s soccer team.

The estimated net worth of Rose is around $1 million. Likewise, the players that play under the contract with NWSL team is expected to earn around $16,538-$46,200. She has done an endorsement deal with New Balance and she earns a decent amount of money. Furthermore, she travels in private jets and spends the vacation in exotic places. 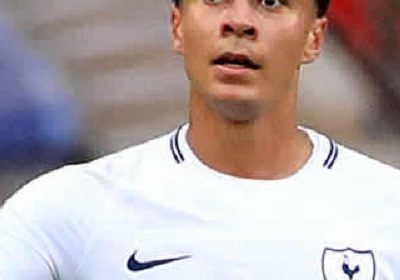 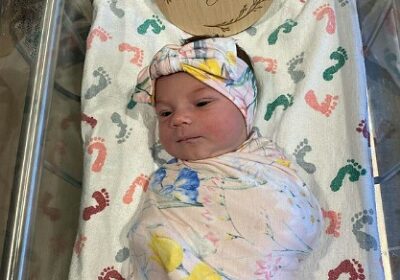 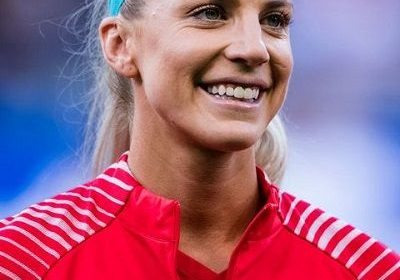 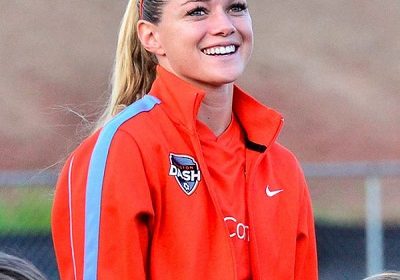 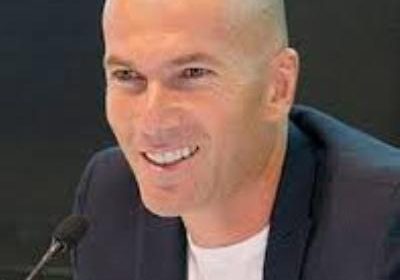