Sofia Richie split from Scott Disick last month. And last weekend on Saturday 5 September 2020, she was seen with Jaden Smith, 22. They were on a beach in Los Angeles and were inseparable. There were a lot of flirtations and love in the air and this sparked rumors that the two are now dating! Is it true?

It was in August 2020 that Sofia Richie, 22 broke up with her boyfriend Scott Disick. And now on 5 September 2020, she was seen with Jaden Smith, the son of Will Smith and Jada Pinkett Smith. The two were having fun on a beach in Los Angeles. They seemed to be thoroughly enjoying each other’s company.

But they were very close to each other. Their touchy behavior made people suspect that longterm friends are now in a relationship. A source said:

“They were laughing and joking and looked very intimate,”

“Sofia sat on the sand with her arms around Jaden, hugging him tightly, after they cooled off with a dip in the ocean. They only had eyes for each other.”

More about this LA outing of the couple

The duo was inseparable. While in water, they were holding on to each other’s hands. There was a small group of friends with them. They all had a fun picnic on the beach.

This was not all! Later in the day, Sofia and Jaden were at Nobu in Malibu. They had dinner together. Along with them was Moises Arias and his girlfriend.

Prior to this and after her split from Scott, Sofia was very busy. The model is aspiring to be an actress. On 23 August was her birthday and she had taken a private jet with her friends to Mexico to celebrate it. An insider told US Weekly:

“Her friends and family have been surrounding her with so much love and support, especially for her birthday, so that’s been a nice distraction for her,”

She is not upset with the split and has taken it well.

Scott Disick and Sofia -the split

Just two weeks back, Sofia had split from Scott, 37. It was the second split this year. A source had said:

“Scott and Sofia have been off and on for two months and now have broken up for good,”

“Sofia really pushed to make things work between them after they initially broke up, but Scott officially called it off recently, and they are no longer speaking.”

The cause of this split was attributed to the wide age difference of 15 years between them and his increasing closeness to his ex-Kourtney Kardashian. An insider revealed:

“Friends attributed their 15-year age difference becoming an issue. He’s in a very much different place in his life, really focused on a more quiet lifestyle, his kids [Mason, 10, Penelope, 8, and Reign, 5, with ex-girlfriend [Kourtney Kardashian] and his investment businesses.”

Another insider added that his closeness to Kourtney also played a role in his separation from Sofia:

“Tension between Kourtney and Sofia got weird toward the end of Sofia and Scott’s relationship. Sofia was getting mad that Scott was spending so much time with Kourtney.” 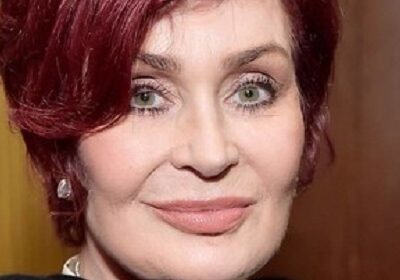 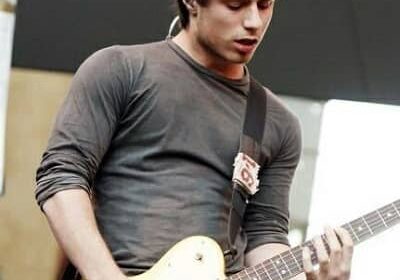