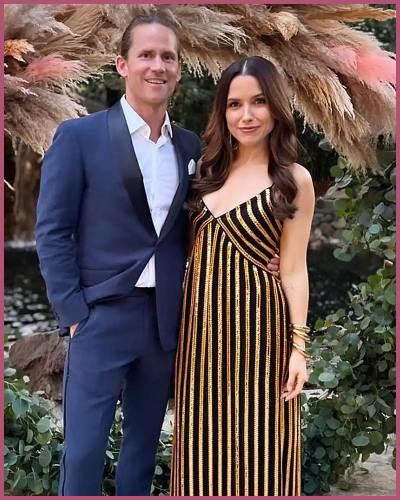 Sophia Bush and Grant Hughes are a married couple

Congratulations are in order for Sophia Bush and Grant Hughes.

The One Tree Hill actress and her fiance of a year said I DO in an intimate ceremony in Tulsa, Oklahoma on June 11.

According to the Tulsa County Court, the couple brought their marriage license on Wednesday, June 8. 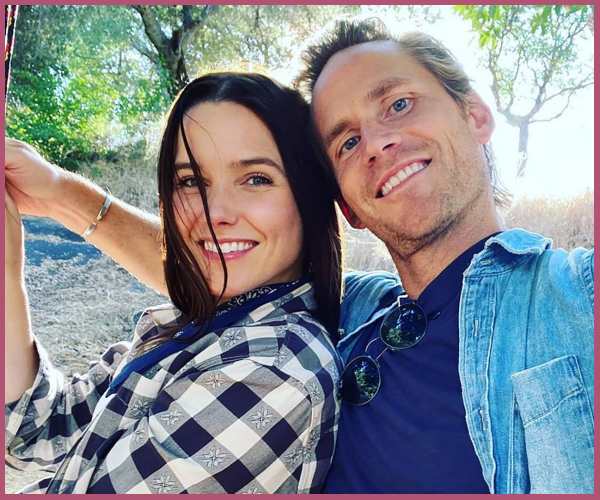 Sophia Bush and Grant Hughes married a year after their engagement. source: People

Bush,39, and Hughes, 40, wanted their wedding venue to be a vintage-styled one.

They tied the knot at the Philbrook Museum of Art, which lies in an Italian Renaissance-style villa built-in 1927.

25 acres of garden surround the historic building which is a lovely spot for a romantic wedding.

After the wedding, the reception took place at The Church Studio.

”The buzz around town was Sophia Bush’s wedding at the museum. A lot of people in town heard it was going on.”

Also, Read All We Need to Know About Britney Spears’ Wedding Guests and Jewelry!

The newlyweds were first rumored to be dating in May 2020. Hughes wasted no time in popping the question and by next August.

Sophia took to her Instagram to announce her engagement by writing:

The engagement took place in Lake Como, Italy, where the businessman got down on one knee.

Sophia called her fiance her favorite human and referring to her proposal she said:

” It was the most incredible, moving surprise of my life.”

They were first spotted holding hands in Malibu in 2020 but always kept their relationship private.

Shortly after their engagement made headlines, Sophiya said:

“It’s hard to have nothing that’s yours. And when you are a person who lives in the public eye, everybody wants to pick over everything and that can be really tricky,”

“I also grew up in the early aughts when girls were raked over the coals for any choices that they made. And I just was like, ‘I don’t think I like this.’ I didn’t like having my private life lied about.”

”There were times where someone would send through an article and be like, ‘Well, supposedly you’re dating this guy.’ And I was like, ‘I mean, I would. Who is he?’” 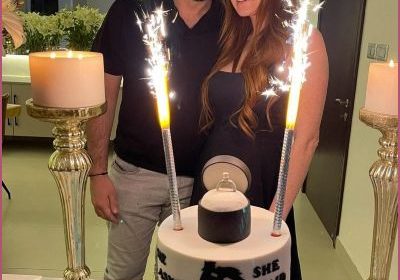 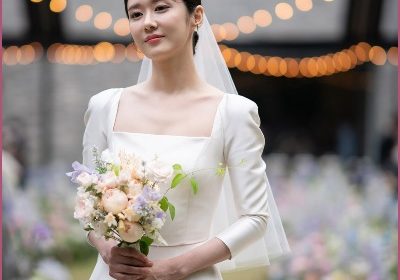