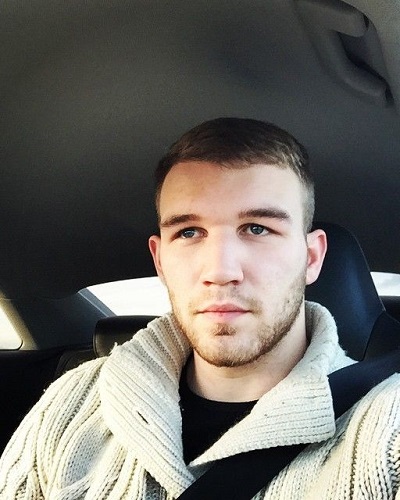 “Just wish I could cuddle you all day miss you so much man Sophie, not a minute goes by without your gorgeous smile being a picture in my mind everyday we spent together was so amazing I need them days back. I love you princess.”

The Northumbria Police spokesperson has also confirmed his death and has released a statement.

“At around 12.20pm today (July 10) police received a report from the ambulance service that a 25-year-old man had been found deceased at a property on Furnace Road in Bebside, Blyth. There is not believed to be any third party involvement and a report will now be prepared for the coroner.”

Also read: Suicides 2018! Know which of your favorite celebrities committed suicide in the first quarter of 2018!

Sophie Gradon, who has crowned 2009 Miss Great Britain and 2010 Miss Newcastle, was found dead by Armstrong at her parents’ house in Ponteland, Northumberland.

Following her death, he had posted his heartfelt message:

“I will never forget that smile I love you so so much baby your [sic] my world forever ever and always.”

“It has been one week since we lost our precious daughter and we as a family are still coming to terms with our sudden loss. Our hearts are broken. We wish to say our goodbyes to Sophie in private so we ask that you respect our family’s privacy during this arduous time.”

Sophie was one half of Love Island’s first same-sex couple. Before Sophie’s death, the couple had just returned from a holiday in Antibes, Cannes, and Nice, France after celebrating Armstrong’s 25th birthday. Also, she was known to be secretly battling depression and anxiety for the last couple of years.

Following her death, it seems Aaron found it hard to cope without her by his side.

A friend of Sophie shared with the Sun:

“She was house-sitting for her family who had gone away on holiday. She had seemed in good spirits and had offered to come over to Medburn to stay in the house while they were away. They had seen no cause for concern.”

The reasons for both of the death has not been revealed publicly, although no third parties are said to be involved in both untimely tragic deaths.

May both their souls Rest In Peace.

Also read: The second quarter 2018 suicides! The list of celebrities who died a suicidal death! 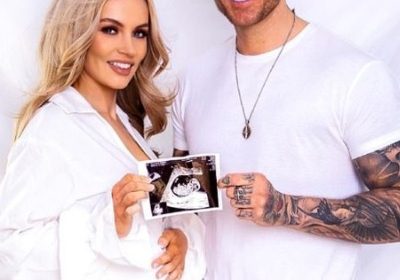 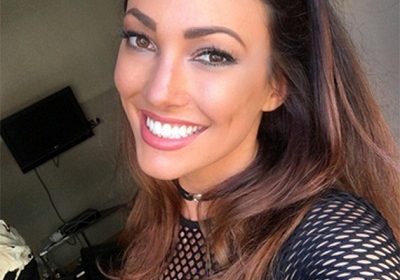