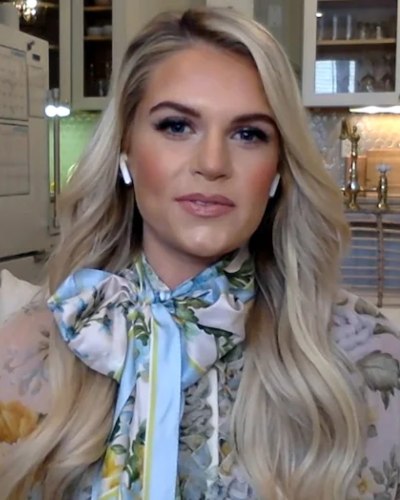 Here are all the men Madison has dated for all the years.

LeCroy and Austen Kroll dated for two years before calling it quits in December 2020. They had a lot of ups and downs in their relationship in these two years. However, the couple got back together until they finally went their separate ways in 2020. At the time, LeCroy mentioned she took the decision after witnessing him breaking the pandemic rules time and again.

Madison LeCroy met John Pringle when he joined the cast for season 7. Prior to LeCroy’s breakup, she started flirting with Pringle in the show. Meanwhile, the spark of their relationship started showing on the show after it aired in the fall of 2020. Mentioning their flirtatious chemistry on the show she announced her plans of keeping him on friendzone. But things can escalate as LeCroy is single now. However, the couple has not yet made any comments on their relationship yet.

However, LeCroy clapped back releasing all the alleged text messages screenshots with Cutler the same month. Through the screenshots, it seemed like a Chicago Bears player visited South Carolina to visit her. Moreover, LeCroy also stated if he was not interested in something serious he shouldn’t have ‘redacted’ with her.

In January 2021, the rumors of Madison LeCroy seeing Alex Rodriguez were flying around. However, both of them strongly denied the rumors.

In February, she also made a statement about the rumors saying:

“He’s never physically cheated on his fiancée with me. [It’s] never been physical … never had any kind of anything. Just an acquaintance.”

Neither Alex nor his fiance Jennifer Lopez has released any official statement regarding the alleged affair.

Everything You Need To Know About Ethan Ybarra; Know All About His Relationship, Parents, And Career!
Tags : Souther Charm Television Personality