Split-Up Update!! After The Nine Years Of Togetherness The CNN Anchor Anderson Cooper Called It Quit With His Boyfriend Benjamin Maisani

Updated On January 26, 2023 | Published By: Frances West | In Affair , Relationship
Share this 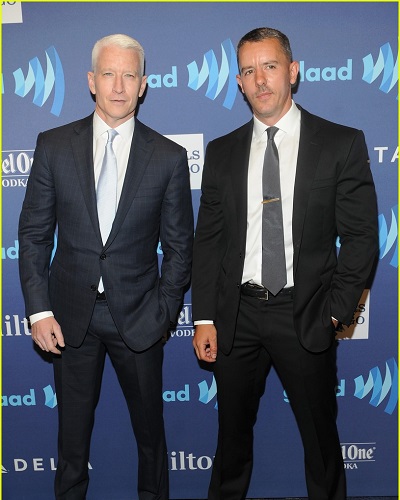 Scroll down to know more about their relationship and split up.

Split-up of CNN Anchor Anderson Cooper and his boyfriend

After nine years of long life journey, CNN anchor Anderson Cooper and his boyfriend said ‘quit’ their relationship. Anderson revealed their break-up through a statement to the US Weekly.

He announced on Thursday, March 15:

The duo first met back in 2009 when they attended a benefit for the Windward School in New York City. Afterward, they again made their appearance together at their home in the Big Apple’s Greenwich Village neighborhood for three days later.

Anderson’s alleged affair with a doctor

According to the rumors, the CNN Anchor has already moved on from his relationship and is dating a 33-year-old doctor named Victor Lopez. As per the reports in Daily Mail, December, the couple was spotted together at a hotel in Dallas in December.

They also traveled to different cities including New Orleans and Boston. Rather than the rumors, neither of them has confirmed the news.

Also in 2018, the news was that the alleged couple, Cooper and Victor Lopez has split. And after the split, Anderson was living with his ex-boyfriend, Maisani. He said,

Anderson Cooper first came out as a gay in July 2012. The news came out as he gave his friend Andrew Sullivan permission to publish the article.

In one of the parts of the article, it reads:

“It’s become clear to me that by remaining silent on certain aspects of my personal life for so long, I have given some the mistaken impression that I am trying to hide something – something that makes me uncomfortable, ashamed or even afraid. This is distressing because it is simply not true.”

At that time, he also mentioned:

“The fact is, I’m gay, always have been, always will be, and I couldn’t be any more happy, comfortable with myself, and proud.”

American-born Anderson Cooper is an American award-winning journalist, television personality, and author who is best known for his work as an anchor of the CNN news show Anderson Cooper 360. Before, he is commonly known as a news correspondent for ABC and CNN. See more bio…

CNN congressional correspondent Sunlen Serfaty is in motherhood. She and her husband are blessed with a baby girl! Details on their relationship included!!
Tags : CNN CNN Anchor journalist 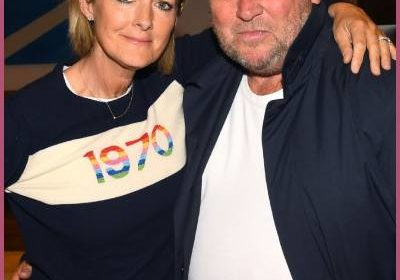 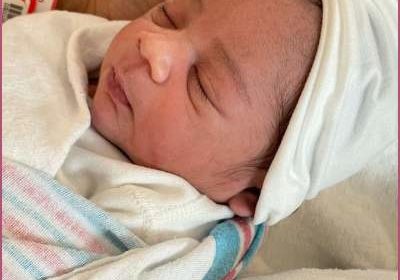 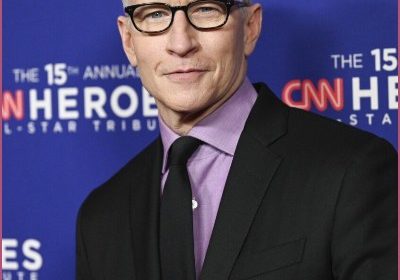