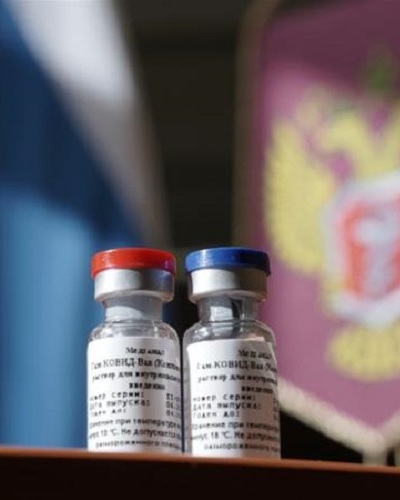 Russian President Vladimir Putin states that his country has already developed a vaccine against the deadly coronavirus, Sputnik V. The vaccine has been licensed and one of his daughters has already got the vaccine. Claims are that it is effective with a lasting immunity against the coronavirus. But scientists worldwide are skeptical about the vaccine safety. But now Russia has called these international concerns as baseless.

Russian President, Vladimir Putin revealed that his country is already ready with a vaccine against the coronavirus, Sputnik V. It has passed all the required tests and will roll out in two weeks time. He also disclosed that one of his daughters has received the vaccine and it is effective with long-lasting immunity. She was part of the experiment and had volunteered for the vaccine. The regulatory body gave the approval to the vaccine after just two months of human trials, Reuters states.

Russian authorities have said that medical health workers, teachers, and other high-risk group will be the first to get the shots. Russia is the first country in the world to register a coronavirus vaccine. But experts and scientists worldwide have raised concerns over the speed with which the vaccine was developed and about its safety when used on a large scale.

Skepticism about the vaccine

Globally, scientists are concerned about the efficacy and safety of this new coronavirus vaccine from Russia. Researchers from Germany, France, Spain and the US have advised caution. Jens Spahn, Germany’s health minister dubbed it as a dangerous decision. And Alex Azar, Health Minister of the US said:

The vaccine has not completed its phase III clinical trials which usually take around a year. So it is still an experimental vaccine and a risk for mass immunization. Experts feel that rolling out an ineffective and unsafe vaccine could hamper the world’s efforts for mass vaccination since people might be wary to take it after they see failure of the Russian immunization program. This would only prolong the pandemic.

Russian label the criticism as baseless

But Russian authorities have stated that the criticism of Sputnik V is completely groundless. Russia’s Health Minister Mikhail Murashko said:

“It seems our foreign colleagues are sensing the specific competitive advantages of the Russian drug and are trying to express opinions that… are absolutely groundless,”

But WHO wants to have a review of the vaccine. Though there is a scientific basis for the doubts on the vaccine, it is also true that Moscow’s Gamalaya Research Institute of Epidemiology and Microbiology has been working on adenovirus since 1980s and has a long experience in this field.

Their research on Sputnik V is based on its own Ebola vaccine which is internationally approved.

The doubts could also be due to geopolitics since Russia of later has lost the trust of the world. This happened because of its alleged involvement in the USA elections, the assassination attempt on double agent Sergei Skripal and the downing of the Malaysia Airlines flight MH17. But with a depressing outlook of the pandemic, we can only hope that this vaccine works and is able to save lives.

Also, read COVID-19: What are the options against the virus besides the development of a vaccine? 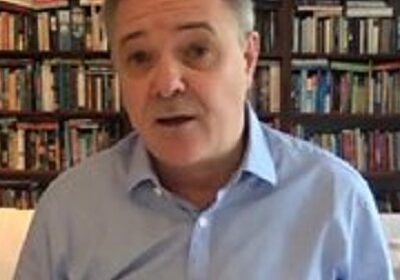 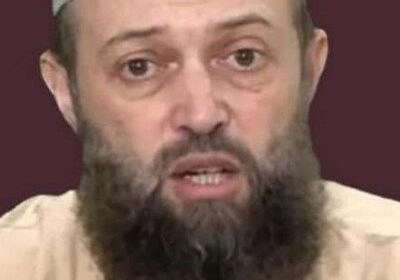 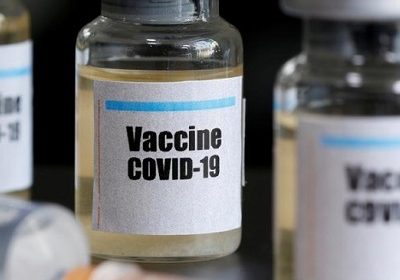 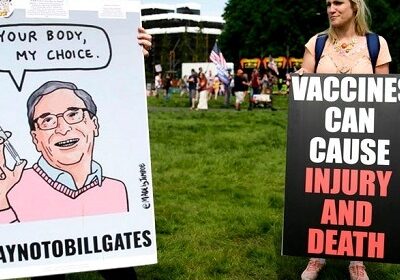