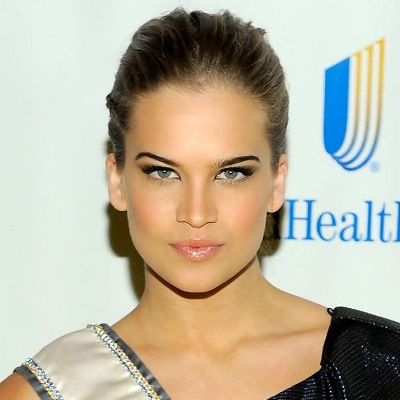 Who is Stormi Henley?

Stormi is an American singer, actress, model and beauty pageant titleholder. Likely, she represented her home state Tennessee in the 2009 pageant of Miss Teen USA that was staged in the ocean-styled resort of Atlantis Paradise Island in Nassau, Bahamas.

Stormi Henley was born in Crossville, Tennessee, the United States on December 6, 1990. Her birth name is Stormi Bree Henley and she is currently 28 years old. Her father’s name is Kip Henley was the winner of the Golf Channel’s The Big Break II reality television competition, and her mother’s name is Sissy Henley.

She has a sister namely, Darbi Henley. Stormi holds American citizenship, but her ethnicity is unknown. Her birth sign is Sagittarius.

Henley became the second teenager from Tennessee to be crowned as Miss Teen USA. after Rachel Smith won the title in 2007. In the year 2012, Henley signed a singing contract with CBE, a recording label owned by Chris Brown, and also signed up as a member of his music band, U.G.L.Y.

However, she left the music group soon after and began creating the score for her own songs, setting the compositions to music, and producing them as well. Likewise, Stormi has also made appearances as an actress, both on the silver screen and the small screen.

Stormi Henley has an estimated net worth of around $350, 000 thousand and she has earned that sum of money from her professional career.

Stormi Henley has a height of 5 feet 8 inches and she weighs is 62Kg. Additionally, she has a measurement of 34-25-35 inches and her bra size is 34B. Stormi’s hair color is dark blonde and her eyes color is blue.