Posted by MarriedBiography Posted on July 24, 2018 | In Career , Child , controversy , Divorce
Share this

It has been reported that the husband of Stormy Daniels, Glendon Crain has put in the official papers for getting a divorce from his wife of three years. Stormy Daniels’ attorney has also issued an official statement to that effect.

“My client Stormy Daniels and her husband Glen have decided to end their marriage,”

“A petition for divorce was filed last week, the accuracy of which is vehemently disputed. Stormy’s daughter remains her number one priority. She kindly asks for privacy for the sake of her family.”

My client Stormy Daniels and her husband Glen have decided to end their marriage. A petition for divorce was filed last week, the accuracy of which is vehemently disputed. Stormy’s daughter remains her number one priority. She kindly asks for privacy for the sake of her family.

The legal papers filed by Glendon have cited marital infidelity as the cause of the divorce but Stormy’s attorney has said that this accusation is completely false. The papers have been put in at the Texas court. It has also been stated that Glendon Crain has not only filed for divorce but he has also requested the Judge to provide him with a restraining order against his estranged wife. It is learned that Glendon has also asked that his wife should not take their daughter on her nationwide bus tour of the strip clubs.

Rumors of the couple’s split surfaced when she was arrested around a fortnight ago for illegal touching a patron while at the Ohio Strip Club. It is said in the police record that the pair had already separated at that time but Michael refuted the claim and said that the couple was still together at that time.

The Texas district Judge in Kaufman County has heard the request and granted Glendon with the temporary restraining order. It bars Stormy from having any contact with the child and it also bars her from access to the family’s home and the cars which are in the Dallas suburb of Forney. She is also not allowed to transfer or encumber any assets of either party’s accounts.

Glendon has asked for full custody of their daughter and also child support, possession of the couple’s house, and a disproportionate share of the couple’s wealth and assets.

Stormy Daniels, 39 whose real name is Stephanie Clifford, 39 and Glendon Crain had married in November 2015. Glendon Crain has also acted in some adult movies under the name Brendon Miller. They have a daughter named Caiden and she is 7 years old now.

Also read: Cardi B speaks on her pregnancy, relationship with Offset and Donald Trump!

It is said that Glendon, 41 is Stormy’s third husband and besides working in adult movies, he is also a heavy metal rock drummer.

Stormy Daniels and her charges against Donald Trump

Stormy Daniels has an ongoing legal battle against the current President Donald Trump. It is alleged that she had an affair with the President about 10 years back and that when he became the President she was asked to remain silent and had made a nondisclosure agreement with the President’s personal attorney named Michael Cohen in 2016.

Trump, 72 has accepted on Twitter that he did make a payment of $ 130000 to his attorney. But the White House also clarified that there have not been any sexual relationships between Stormy Daniels and Donald Trump. 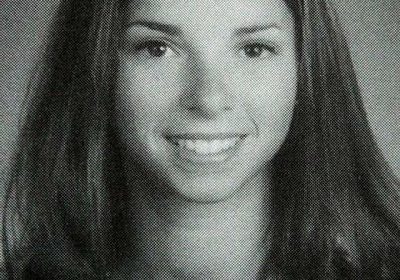 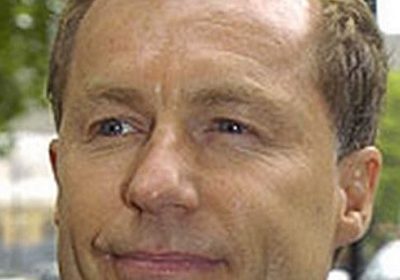 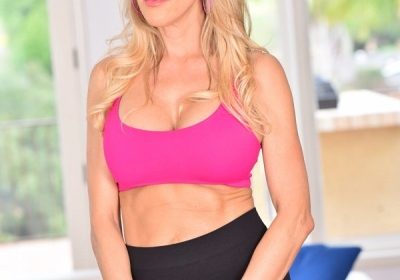 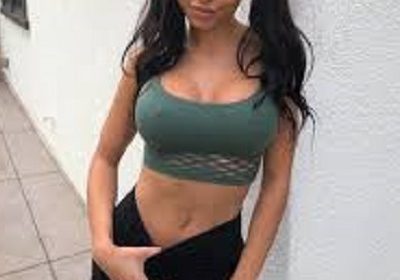 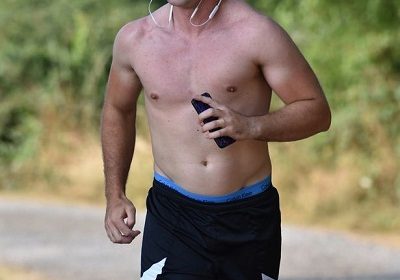