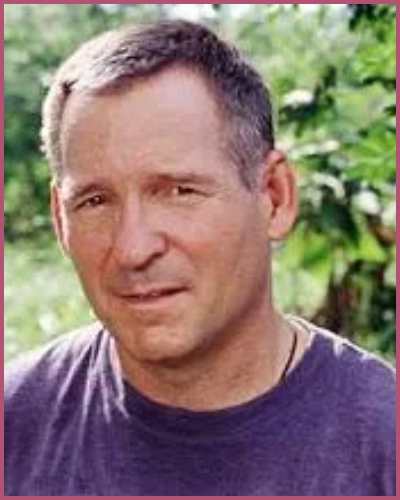 Roger Sexton is dead at 76!

Roger Sexton, a contestant from the CBS reality show Survivor: The Amazon is no longer with us. The mourning family confirmed his death by disease, Lewy Body Dementia in November 2022.

Sexton had been suffering from the disease which causes abnormal deposits of a protein called alpha-synuclein in the brain for a long time.

Roger Sexton left behind his wife of 54 years, Diane, daughter Amy, grandchildren, and his two sisters. Numerous friends, cousins, nieces, nephews, and fans also remember him. However, he was predeceased by his daughter Heather, who died at age 16 due to viral pneumonia in 1992.

What does the obituary of Roger Sexton read?

Roger Sexton passed away at his daughter and son-in-law’s Washington home. The obituary of his coffin wrote, he was a valiant and courageous battle.

He was in Marine Corps service in the Vietnam war for a year in 1966 just years after graduating from high school. The obituary read,

“Confidence, discipline, and determination to succeed were all vital components to Roger’s character which assisted him in being cast on season 6 of the reality TV show Survivor in 2002.”

A celebration of life will be held this Spring at the Sexton family home in Walla Walla, a remembrance after the funeral of Roger Sexton. Even his recently born grandchildren, Drew and Hadley, paid tribute to their Be Pa.

“Therefore, it is with love that we say goodbye, or as Be Pa would often say, ‘See you later, alligator, in a while, crocodile, don’t let the moles slow you down.”

Journey of Sexton in Survivor

Season 6 contestant of the CBS reality series Survivor, Sexton lost his battle and rests on October 26, 2022. He was a survivor in the Amazon in South America for 21 days.

The retired military man while competing on the sixth season of the CBS reality show in 2002 never thought he would serve as a leader to his fellow contestants. They were in the Tambaqui tribe based on gender. He was voted off after being blindsided by his merged tribe, Jacaré.

A former Veteran warrior had an amazing wild experience in the Amazon for 21 days. He was not disappointed even after he left the game a little early, the seventh one to be eliminated. He was in the top 10 ranking in the 10th position.