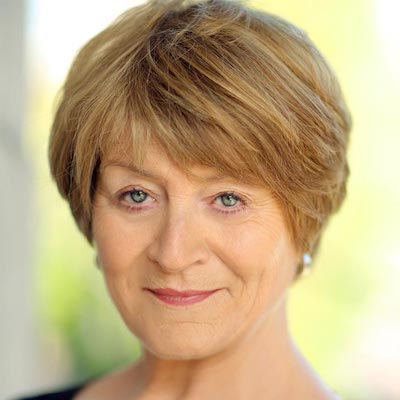 Susan Brown’s relationship status is possibly single. The information about her dating or having an affair is not yet revealed.

Who is Susan Brown?

As a Broadway artist, she won a Tony Award nomination in 2018 for Angels in America.

Her birthdate is 06 May 1946 and she was born in Bristol, England, UK. Her full name is Susan Elizabeth Brown.

The name of her mother and her father’s name is not disclosed.

Susan’s ancestry is English and as per her academics, she went to Rose Bruford College.

Susan Brown is a talented actress and has worked on several projects. She was active in the industry from 1959 till 1960. After a decade she returned and is also active at present.

Her first project was Private Investigator (1959) and played Mary for an episode. Her character in Coronation Street as Connie Clayton / Maureen Tully, Game of Thrones as Septa Mordane, September Song as Cilla, and Making Out as Avril are much popular.

Her other notable TV roles are,

Moreover, she also contributed to video games like LittleBigPlanet 3 as Nana, Everybody’s Gone to the Rapture as Wendy and Dreamfall Chapters as various.

Her net worth is around $1 million (estimated) as of 2021. However, her salary and other earnings are unknown.

Regarding Susan Brown’s body features, her height and her body weight are average.

Moreover, her eyes are blue, her hair color is brown, plus her skin complexion is fair.