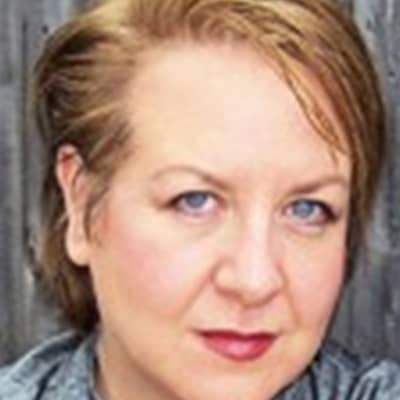 Susan Felder’s relationship status is possibly single. She once exchanged vows with Don Felder in 1971.

But in 2000, they shocked the public when the news of their divorce surfaced.

Who is Susan Felder?

Her play WASTELAND was premiered at Chicago’s Timeline Theatre and it has received a critically acclaimed.

She is known for once being the better half of Don Felder. He is a musician who was in the popular band Eagles where he was the lead guitarist.

Her full birthdate is not identified and she was born in the United States. The name of her mother plus her father is not known to the public.

Further, her ancestry is Caucasian and as per her academics, she graduated from George Washington University with a degree in MFA.

Susan Felder is a successful actor as well as director. She has directed projects titled THE QUIET MAN TALES, WAITING FOR GODOT, THE BLUE HOUR, A SON AT THE FRONT, HOUSE OF BUTTERFLIES, etc.

Her written scripts are TEMPLE SPIRIT, SWIMMING WITH VAN GOGH, and MILKY WAY AND MAIN. Besides this, her fame is related to her past better half.

As of 2022’s information, she has a net worth of around $1 million which is estimated. Her per month salary is still behind the curtain.

But her ex-spouse Don Felder has collected assets worth $60 million from his career.

This former wife of a celebrity musician at present is keeping herself away from scandals as well as rumors.

Susan Felder’s height is average and her body weight is decent. Furthermore, she has blue eyes and her hair is blonde in color.