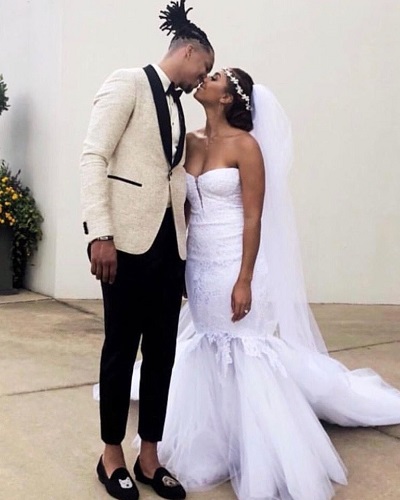 Sydel Curry and Damion Lee walked down the aisle on 1st September 2018. Their fairytale wedding was held in Charlotte, North Carolina in front of their family and friends.

Sydel shared her dress shopping experience with Say Yes to the Dress along with her sister-in-law and Matron of Honor, Ayesha Curry.

Her aim was to make her mom shed some joyful tears and she locked her eyes on a Pnina Tornai mermaid gown. The mermaid silhouette flattered Sydel’s figure and fit her lively and fun personality. Curry finished the look with a plain tulle cathedral veil.

“I have been waiting on this day all of my life. GOD brought us together at a time when he knew that we both needed each other most. To be able to go through this journey with you has been nothing short of amazing. I will never forget seeing you walking down the aisle, tears running down my face, knowing that we will be with each other for the rest of our lives.”

Steph and Ayesha’s daughters Riley and Ryan dressed up in frilly white tutu dresses to be flower girls as their aunt walked down the aisle. They engaged in November 2017.

Damon is an American professional basketball player for the Golden State Warriors of the National Basketball Association (NBA). Likewise, they dated for five years before getting married.

Also read Journey Of Erika De La Cruz From Being Homeless To Having A Successful Career; Also Learn About Her Dream Wedding!

Sydel Curry was born on 20th October 1994 in Charlotte, North Carolina. She is the daughter of Dell Curry and Sonya Curry. She has traveled to many places during her childhood.

Similarly, she has two elder brothers Stephen Curry and Seth Curry. Her father Dell was an NBA player and her mother is a Volleyball player. She walked on the step of her mother.

When she was 5 years old, she started playing Volleyball and attended the Charlotte Christian School for high school. She graduated with a psychology degree from Elon University.

When Sydel was in high school, she was named NSCAA High School All-American and Parade Magazine All-American. She had 98 wins including 38 her senior year alone during her high school.

“As a volleyball player, I would say I add a sense of calmness to the court but also a sense of competitiveness because I love to win. I work really hard to be the best I can be and to also allow my teammates to excel, as well. Being a setter, that’s a huge part of what I do and that’s what I love to do.”

Is Sydel on social media?

The Volleyball player is on Instagram with 636k followers. She has made more than 900 posts. She shares her beautiful moments on her account. Talking about Twitter, she has 60.5k followers and she joined it in June 2010.

Damion Lee is an American professional basketball player. He played for the Maine Red Claws of the NBA Development League in the shooting guard position.

In addition, Lee played three seasons for Drexel. After that, he enrolled at the University of Louisville for his redshirt senior season. Read more bio…

Max, singer and his wife Emily are proud parents of a daughter; their first child together!
Tags : CISAA All-Conference Selection Volleyball Player 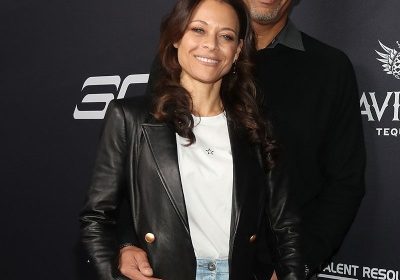 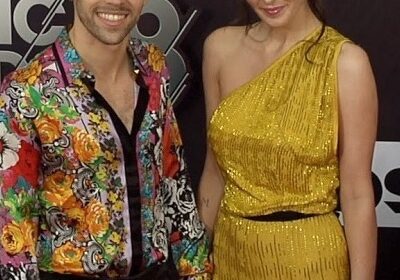 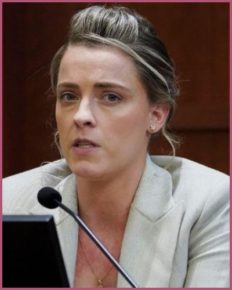 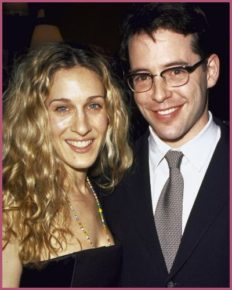 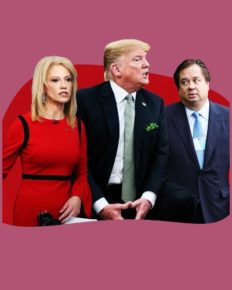 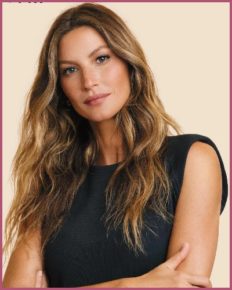