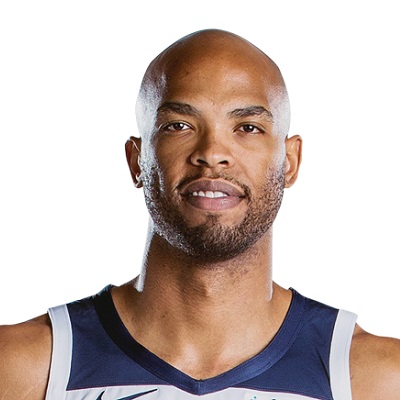 Taj Gibson is currently single. He was previously in a relationship with Tenille Melissa. The couple welcomed a daughter but her name has not been disclosed yet.

In addition, he was in a relationship with Destiny Child singer Michelle Williams. It is unknown when and how long they remained in the relationship.

Who is Taj Gibson?

Taj Gibson is an American basketball player. He currently plays for New York Knicks of the National Basketball Association (NBA).

He was born on June 24, 1985, in Brooklyn, New York City, USA. His birth name is Taj Jami Gibson. He was born to mother Sharon Gibson and father Wilbert Gibson. He has two siblings – sisters Jasu Robinson-Okai and brother Greg “Y.G.” Gibson.

For education, Gibson attended Brooklyn’s High School of Telecommunication Arts and Technology. After graduation, he enrolled at the University of Southern California.

Taj holds American citizenship but his ethnicity is unknown.

He began his career in basketball while in high school and selected in the 2009 NBA draft by the Chicago Bulls in the 26th overall round and signed with the team in July 2009. Until 2017. On February 23, 2017, he was traded to Oklahoma City Thunder.

The same year on July 10 was signed to Minnesota Timberwolves and is now with a team named New York Knicks.

He has an estimated net worth of around $32 million and his annual salary is known to be over $ 14 million dollars. Also, he signed a four-year $33 million contract in 2012 with the team which paid him just above $8 million per year.

There was a rumor that he was separated from his girlfriend Tenille Melissa and the rumor confirmed after they parted away.

Taj Gibson has dark brown eyes and is bald. He stands a height of 6 ft. 9 inches and he weighs 105 kg. But, other information regarding his shoe size, dress size, etc. are not available.