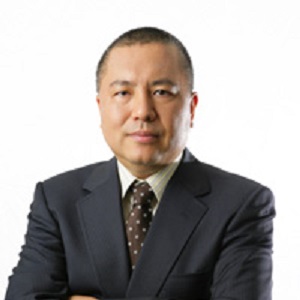 Takashige Ichise has kept his personal life private and out of the spotlight. He usually doesn’t talk about his private life in media and public. He prefers people focusing on his work rather than his personal life. He hasn’t mentioned about his affairs publically and has managed to keep it low profile.

There is no any record of his marriage and divorce till now. He has not clarified about his married life, affair, girlfriend and spouse till the present time. He is currently focusing on his work and it seems like he doesn’t have time for love affairs. According to the records, he is possibly single at the present time.

Takashige Ichise is a Japanese filmmaker and screenwriter. He is best known as the founder of Ozla Pictures. He founded the production in 1992 with the aim of financing Japanese co-production for the international market. As a producer and writer, he is well known for The Grudge (2004), Ringu (1998) and Dark Water (2002).

He usually doesn’t talk about his private life in media and public. He prefers people focusing on his work rather than his personal life. His nationality is Japanese and he is of Japanese ethnicity.

There is no exact information about Takashige began his career in the film industry.  In 1988, he produced the famous Japanese Anime, Doomed Megalopolis. In 1992, he founded Ozla Pictures with the aim of financing Japanese co-production for the international market.