Tammy Rivera speaks up against racism she felt from CVS employee! 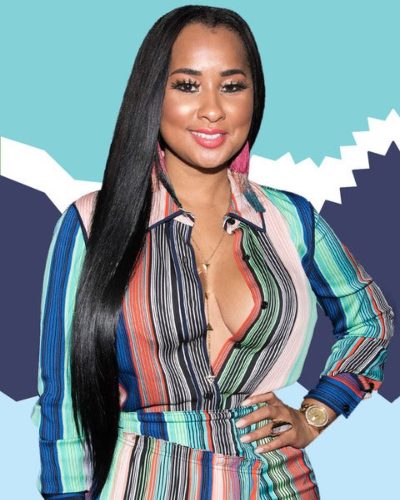 But Rivera does not want the employee to get fired. CVS in DeKalb County is her stop for all the drugstore necessities. She is familiar with most of the employees there and the one who racially profiled her was a new one. In the uploaded video, she claimed the woman would not stop staring at her as she stopped and yelled at Tammy for opening a hair accessory she wanted to purchase.

When the CVS employees tried to kick Tammy out of the store, authorities were called. She left the store in an attempt to avoid any trespassing charges against her. Similarly, Rivera filed a complaint to CVS the next day and the general manager called to apologize to her.

“I want to be fairly and I’m a human being. I don’t think I look better than everybody else. “I’m a regular person and I don’t expect to be treated with special privileges. I believe that you should greet the janitor with the same respect you give to the CEO.”

“Treat everybody fairly. You sat there and you racially profiled me. It’s crazy because I see a lot of black and brown people … we go through it a lot”

Also read YouTube Finally Allowed Steven Crowder On His Channel After A Year-Long Suspension For Racist And Homophobic Harassment!

Jamie Lynn Spears opens about her parents forcing her to abort for her career!
Tags : Singer TV Personality