Posted by MarriedBiography Posted on May 29, 2020 | In Child , Health , Net Worth
Share this 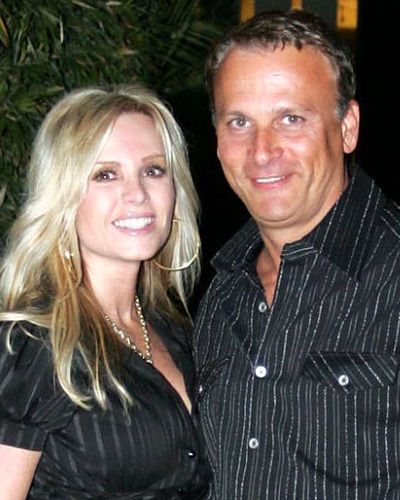 Tamra Judge, the star of Real Housewives of Orange County‘s ex-husband Simon Barney is in a hard time as he battling through 3rd stage of throat cancer. She gave an update on his health and it has been difficult for them due to the ongoing coronavirus outbreak. She answered fans question on Instagram and wrote,

“He’s staying positive and convinced he will kick cancers ass,”

Their children Spencer and Sophia are self-isolating with Tamra in Orange County, California, away from their father due to his weakened immune system from cancer treatments. She claims that it has been difficult for her to watch her ex-husband battle with cancer.

It was in February 2020, Tamra revealed that her ex-husband Simon had been diagnosed with stage 3 throat cancer. Simon said,

“I wanted to speak before someone else does and uses their words, not mine. And to speak out about it so others can see how I’ve taken this fight on with optimism, and the good this has ultimately brought my life.”

This situation has brought their family back together. They are more close to each other now.

Also read Amanda Kloots, wife of actor Nick Cordero gives health update on him! Why is he still in coma?

Tamra Judge and her marriage

Tamra Judge has been married three times with two failed marriages. She was first married to Darren Vieth and welcomed her first child Ryan Vieth. She is a grandmother as Ryan is a father now. Tamra and Darren divorced in 1990.

After that, she started dating Simon Robert Barney. They walked down the aisle on 23rd May 1998 after dating for several years. With him, she has three children Sidney Barney, Spencer Barney, and Sophia Barney. After 12 years of married life, she filed for divorce in 2010. Their divorce was finalized in 2011.

Talking about her divorce she said,

“Yeah, that was difficult,” Tamra shared. “It definitely helped me find my independence. I mean, we were gonna eventually break up. We just had a very volatile relationship. We fought a lot, we loved a lot.”

After that, she went on to marry a businessman Eddie Judge on 15th June 2013. They are happily married since then.

How much is Tamra Judge net worth?

Tamra Judge has an estimated net worth of $2 million as per Celebrity Net Worth. Similarly, her salary per season of the Bravo TV shows The Real Housewives of Orange County is $350,000. She is also the co-owner of a company called C.U.T. Fitness with her husband, Eddie Judge.

Likewise, she has also worked as a real estate agent for Ladera Realtor. She has sold her jinxed house in the summer of 2018 due to bad juju and bad neighbors.

Tamra Judge, Sweet and sexy Hollywood reality star who is best known as the hottest housewife on Bravo’s Housewives of Orange County. She has also appeared in her own spin-off, Tamra’s OC Wedding. She is also a licensed realtor. Read more bio… 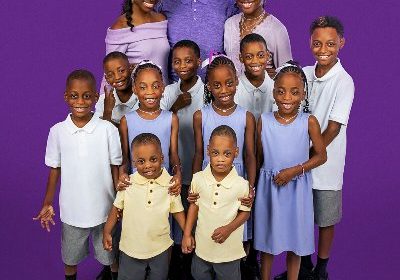 Tags : Doubling Down with the Derricos TV Star 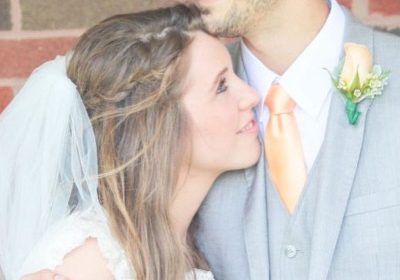