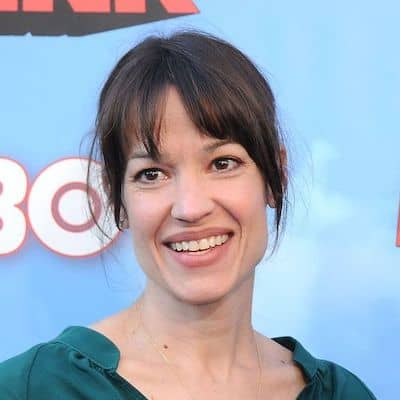 Tanya Haden is currently in a lovely marital relationship. She exchanged vows with actor, comedian, and musician, Jack Black.

Her husband also attended the same high school and they met there. Jack proposed to Tanya in December 2005 and they eloped.

They walked the aisle in a private ceremony on 14 March 2006 in Big Sur, California.

Together, Tanya and Jack are parents of two kids. Their first son was born on 10 June 2006, Samuel Jason Black in LA.

Then on 23 May 2008, they welcomed their second son, Thomas David Black.

Who is Tanya Haden?

In addition, she is the wife of a popular actor, Jack Black.

She was born on 11 Oct 1971 in New York, New York, United States. The name of her father and her mother’s name is Charlie Haden and Ellen Haden respectively.

Tanya’s ancestry is Caucasian and has three siblings. Her sisters are Rachel & Petra and her brother is Josh.

talking about her academics, she attended the California Institute of the Arts. From here she received a Master’s degree in fine arts.

Tanya Haden plays cello and is associated with the bands Silversun Pickups, Sea Wolf, The Warlocks, and more.

She is also part of the band The Haden Triplets along with her sisters, Petra and Rachel. Their debut album came out in 2014 via Third Man Records.

This musician is keeping herself away from rumors and is also not surrounded by any desperate scandals.

Regarding Tanya Haden’s body features, her height is 5 ft 7 inches and her body weight is 58 kg. Moreover, her eyes are light brown plus she has dark brown hair.