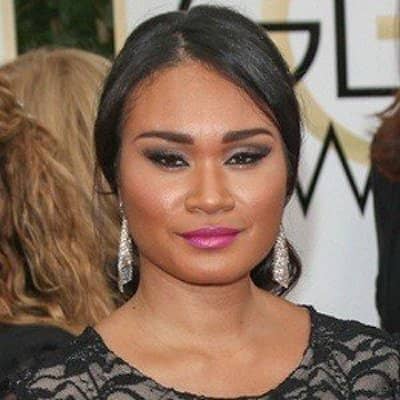 Tara Wilson at present is in a marital relationship. She exchanged vows with an actor Chris Noth on 06 April 2012.

They met each other on the set of The Cutting Room. They spotted each other in a music club in NY in 2002. Shortly they started dating and shared rings in 2009.

Who is Tara Wilson?

In addition, Tara is also popular for being the wife and of an actor, Chris Noth.

She was born on 25 Feb 1982 and her birthplace is Vancouver, Canada. The name of her mother and her father’s name is unknown.

Tara’s ancestry is Caucasian-Asian, and talking about her academics, she attended the American Academy of Dramatic Arts.

Tara Wilson is popular for her acting as she has appeared in several projects. Her first appearance was in 2001 with Piñero as Tito’s Girlfriend.

Then in the year 2009, her drama movie Frame of Mind was released. In this, she was seen as Angela and the other main casts are Carl T. Evans, Arija Bareikis, Chris Noth, etc.

Her spouse Chris has assets of around $16M. They also own a tea house, in Windsor, Ontario which is named Once Upon a Tea Cup.

This Frame of Mind actress is keeping herself away from rumors and is also not surrounded by any desperate scandals.

Regarding Tara Wilson’s body features, her height is 5 ft 7 inches and her body weight is average. Moreover, her eyes are dark brown and she also has dark brown hair.