Posted by MarriedBiography Posted on October 20, 2020 | In Relationship , Wedding
Share this

Actress Taraji P Henson has called it quits to her relationship with her fiance Kelvin Hayden. The two have called off their engagement. Taraji announced about this split on US Radion show The Breakfast Club. She had tried to work out the relationship with therapy sessions but they were futile.

The actress Taraji P Henson and her fiance Kelvin Hayden have called off their engagement. Just before the coronavirus pandemic struck the world, Taraji was in fact talking about her wedding plans. But now she has announced that she and her fiance have called it quits to their relationship and engagement. Taraji broke the news of her separation from Kelvin on American Radio show The Breakfast Club.

Despite trying therapy sessions, she revealed that she and Kelvin were on separate pages. She said:

“It didn’t work out. I tried. I said, ‘Let’s do the therapy thing’, but if you’re both not on the same page with that, then you feel like you’re taking it on yourself and that’s not a fair position for anybody to play in a relationship.” 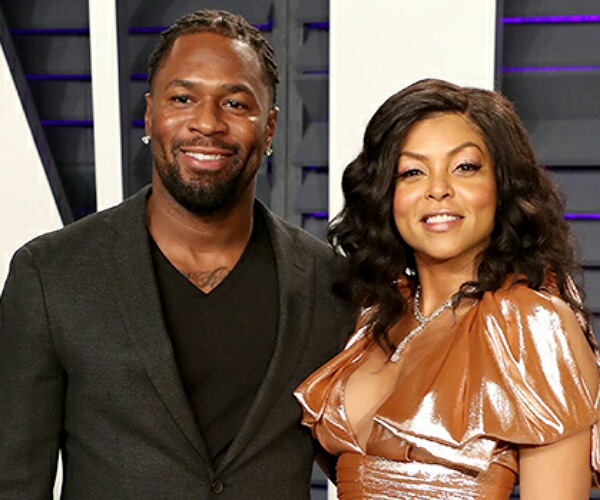 “My happiness is not his responsibility and his is not mine. We have to first learn how to make ourselves happy, to make each other happy. So when one person is taking on the weight of the entire relationship, it’s never going to work… You have to still stand up for yourself and be there for yourself, but it’s hard to do if the other person isn’t doing that either.”

Taraji talks about relationship and love

But the actress revealed that this breakup has not affected her from seeking love, especially in the colored men. She emphasized:

The couple had started their relationship a few years back. And in 2018, Kelvin had proposed to her and she had said YES. She was in fact very happy and was also discussing her marriage. In early March 2020, before the pandemic badly hit all countries, she had said that she wants to have a garden wedding. She also wanted to have the nuptials in her own house garden.

Her wedding was due on 4 April 2020 but the coronavirus pandemic had put cold water on all their plans for the big day.

As they could not have the wedding on the scheduled date due to the lockdown restrictions amidst coronavirus pandemic, Taraji had Kelvin pushed their date of the wedding to June 2020. But since the coronavirus wave had continued, they had again to cancel the date.

The actress had spoken to Entertainment Tonight and stated that she was considering some alternative arrangements for their wedding.

“Corona (sic) has everything (up in the air) because now you’re talking about a date that you had planned that you might not be able (to stick to). It’s a mess. It’s a mess, so it might be in the backyard. It’s probably going to be a backyard wedding. It would break my mother’s heart, (after) all these years, she had been wanting to see me get married and it’s got to be virtually?” 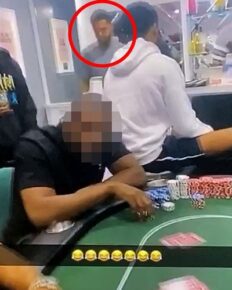