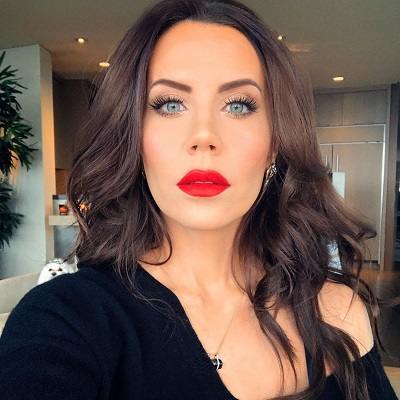 Tati Westbrook is married to James Westbrook. The couple has been together with each other since 2010. They started dating in 2010.

Two years later, they got engaged. Moving forwards, on the 11th of January 2017, the couple exchanged vows. The wedding event took place in the exotic location of Hawaii, Maui.

As of now, the couple is enjoying their relationship. To date, they are no rumors regarding separation or divorce.

Who is Tati Westbrook?

Tati Westbrook is an Internet sensation renowned as an export in the beauty community. She is a YouTuber, business personality, and makeup artist.

She is also the CEO of her beauty line Tati Beauty and Halo Beauty.

Tati Westbrook was born on the 14th of February 1982, in Seattle, Washington to Cindy Krievins and Janis Krievins. Her birth name is Tatiana Aleksandra Krievins.

She is of Britsh-Dutch ethnicity with Latvian roots. She has three sisters; Erika, Sabrina, and Larisa. Her sisters, Erika and Sabrina are actors by profession.

To date, she has not shared any details on her academics.

Tati Westbrook first came into the spotlight through her YouTube channel, GlamLifeGuru. Currently, the channel is named Tati. She launched the channel back on the 7th of November 2010.

The primary content of the channel is her beauty Tips, Tricks, makeup tutorials, and product reviews. As a former image consultant, beauty happened to be one of her major expertise. However, editing videos for her channel was difficult for her. With her increasing number of videos, she mastered the art too.

Moving forwards, her skills and expertise in the beauty sector helped her to create a position in the beauty community. At the current date, she has around 8.8 million subscribers on her channel.

After obtaining a prominent place in the beauty community as a beauty export, she expanded her career to the business sector too. In February 2018, she launched her first company, Halo Beatuy Inc. The company specializes in selling vitamins supplement.

Later, on the 25th of October 2019, she launched her first beauty line, Tati Beauty. The beauty line is export is the production of eye shadows.

As of 2021, she has an estimated net worth of $13 million. Her earnings through her YouTube channel are in the range of $2.1k per video on the channel. Besides that, her beauty business is a major source of her income.

Apart from that, she also makes through brand endorsements and promotions too.

Back in 2019, she was caught up in a major controversy. The story started with her best friend, James Charles posted an advertisement promoting her competitor, SugarBearHair. After that, she posted an Instagram post where she mentioned that she felt betrayed in the beauty community.

Moving forward, she uploaded a YouTube video on her channel with the title, BYE SISTER. In the video, she cleared that the matter between her and Charles is not the advertisement only.

The controversy again resurfaced when she uploaded a video on the 30th of June 2020 on her YouTube channel. In the video, she shared at she uploaded the video, BYE SISTER being manipulated by Jeffree Star and Shane Dawson.

Tati Westbrook is a blue-eyed brunette. She stands at a height of 5 feet 7 inches and weighs around 60 kg. Her body measurements are 33-28-35 inches. Also, she wears shoes of size 7 (US).

Talking about her appearance, she has an elegant look and has an oval-shaped facial structure.

You may also read the bio of Zabdiel de Jesus, Noah Beck, and Gerald McRaney.

The YouTube channel of James Charles suffers a loss of more than a million subscribers after his feud with Tati Westbrook! 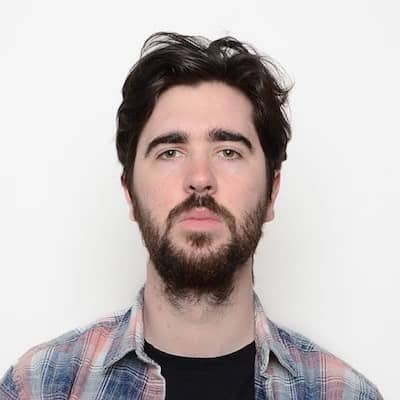 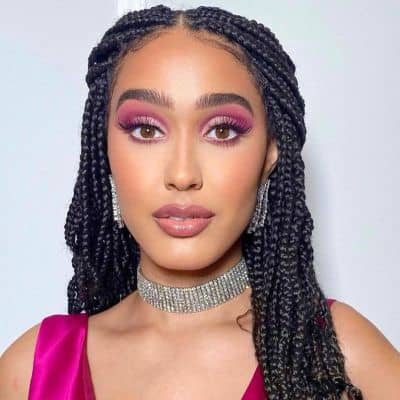 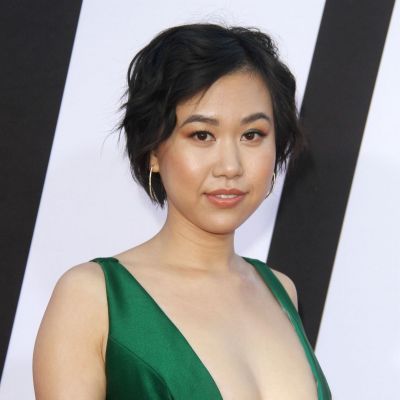 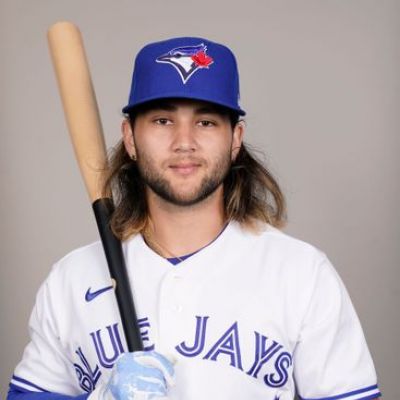 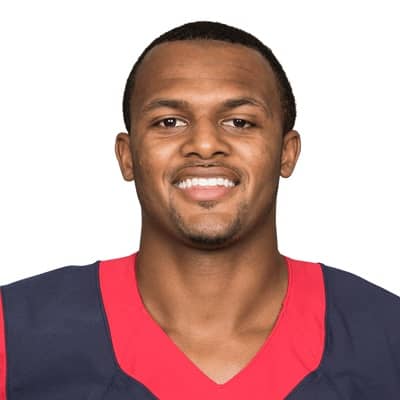