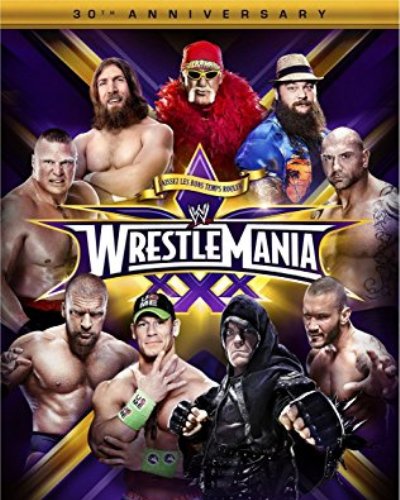 WrestleMania is an annual event which is produced by WWE for promotion and is usually held from mid-March to start in April of every year.

Fans await this event enthusiastically and it is also the most fun-packed and entertaining of all the WWE events.

The event is managed from Stamford, Connecticut. The first event took place in the year 1985 at Madison Square Garden, New York City.

The last event was held from 2 April 2017 at Camping World Stadium in Orlando, Florida. The next and 34th edition of this event would start on 8 April 2018 at the Mercedes-Benz Superdome in New Orleans, Louisiana.

Some really exciting facts are associated with these events which not many would know about! So let us get started knowing them.

You may like to read WWE champion Becky Lynch is pregnant with her first child with fiance Seth Rollins!

The professional wrestler, Nikki Bella has initiated the new love life with Artem Chigvintsev! Has she moved on from her ex-lover John Cena?
Tags : Annual event of wrestling wrestling event WWE