Updated On October 29, 2021 | In Interesting Facts , Lifestyle
Share this 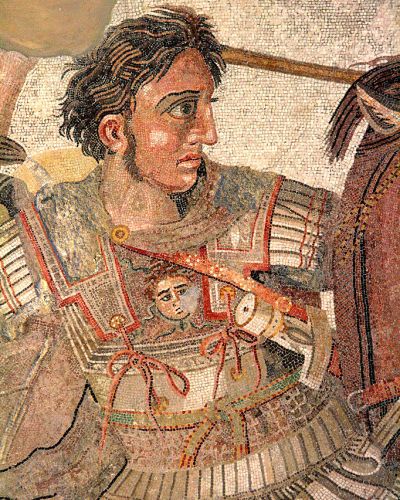 Every one of us is aware of what a sideburn means. It is a strip of facial hair which is grown on the sides of the face extending from the front hairline to run parallel and in front of the ears on both sides.

A bit of history

Alexander the Great has been shown in portraits to be having the sideburns. During the Napoleonic era, military men used to sport this type of hair growth. Soon this Western trend spread to the Far East as well and people in Japan were also seen growing this type of side-locks.

The youth in South America also adopted this as a fashion. In the 19th century, they took a more extravagant style and were named as side whiskers. By the start of the 20th century, they went out of fashion. They returned in the 1950s when Marlon Brando and Elvis Presley were seen keeping sideburns. They depicted manliness and aggression. The fashion soon got the attention of the hippie youths and was common in them. It was also for some time common amongst the gay club attendees in San Francisco and Sydney.

Would you not want to know who of your famous Hollywood stars commonly kept sideburns? Let us do a quick check!

If you thought that only male stars wore sideburns, well then you are wrong. There are some female celebrities as well who decided to put their side facial hairs to good use by converting them into some sort of a sideburn. Let us take a look at them!

“She is extremely beautiful, looks stunning at the premiere. I really love how she rocks her sideburns (gasp) and fuller brows,”