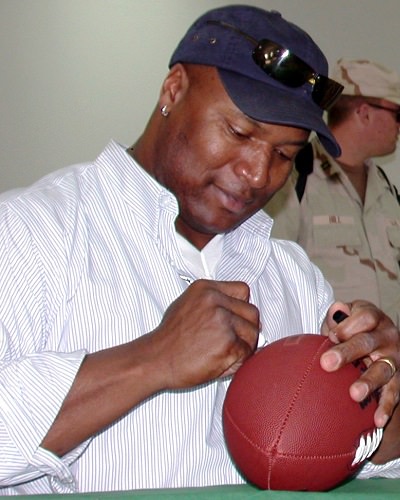 The great athletic and All-Star player Bo Jackson had made some confessions about himself to his fans. What did he say?

Scroll to find out the whole story.

Bo Jackson has some confessions to make!! What it is, find out here

No doubt, Bo Jackson is one of the greatest athletes and the only person to get the honor of All-Star in baseball and a Pro Bowler in football. The football player has a confession to make about his career.

Back then, if he knew, what he is doing now he would have won  Heisman Trophy at Auburn. He would never induct into the college football Hall of Fame.

He would never wear a Los Angeles Raiders uniform. Neither he would trample Brian Bosworth on Monday Night Football. Moreover, he would never have the dislocated left hip that ended his football career.

Thon on playing against Giannis and working with KG & Baron Davis. #OwnTheFuture

Bo confessed his story to the USA Today Sports:

“If I knew back then what I know now. I would have never played football. Never. I wish I had known about all of those head injuries, but no one knew that. And the people that did know that, they wouldn’t tell anybody.”

“The game has gotten so violent, so rough. We’re so much more educated on this CTE stuff (chronic traumatic encephalopathy), there’s no way I would ever allow my kids to play football today.”

While talking about his football career, he also explained that he would never allow his kids to play football. He further explained:

“Even though I love the sport, I’d smack them in the mouth if they said they wanted to play football. I’d tell them, ‘Play baseball, basketball, soccer, golf, just anything but football.’ ’’

My first @Instagram post. Ready for @bobikesbama 2016 with @lancearmstrong and more friends. Thanks to all who came out to the silent auction tonight. (Photo: @lizkreutz )

You may also like to read Paris Jackson’s love life-a bit confusing! Lot of speculations done about her romances but they seem to lack authenticity!

Followingly, he also opened up that he had plans to retire from the NFL after the 1990 season. But he could not retire from football as he still had a contract with the Los Angeles Raiders, making the Pro Bowl that season.

After suffering from hip necrosis that required surgery for an artificial hip he never put on the Football uniform again.

“That week, three or four days before the playoff game. I sat down with Linda (his wife and mother of their three children) and told her that I was going to announce my retirement. When the season was over, we had made my mind up that I was going to do that. That was the plan.”

‪Today I want everyone out there online to wish my good friend @nickshuley a happy birthday.‬

Bo has his name in a training facility in Illinois, Bo Jackson’s Elite Sports. Meanwhile, he also maintains business relationships with Nike and Gatorade.

In the present day, he does not watch much sports. Bo also missed watching Clemson’s national championship victory against his old rivals, Alabama.

Also read Michael Ovitz’s memoir is released and he states that the late Michael Jackson was desperate to play James Bond!

Bo Jackson is a former baseball as well as a football player who hails from America. He is best-known and considered one of the greatest athletes of all time. Moreover, he had an excellent career in both baseball as well as American Football. See more bio…

The legal woes of former baseball player Pete Rose! His divorce proceedings are not over and he wants to marry his new girlfriend!
Tags : American football player Former Baseball Player 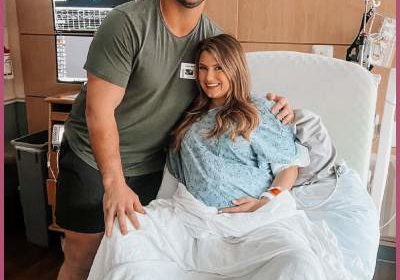 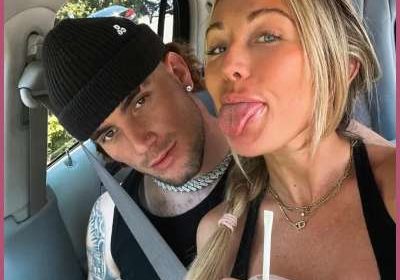 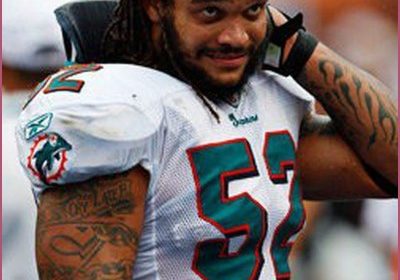 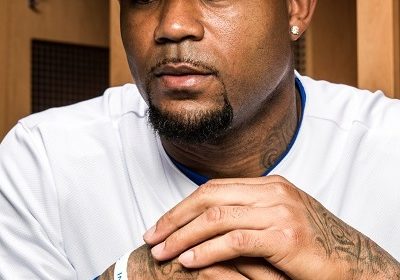 Carl Crawford arrested for trying to kill his ex-girlfriend in her Houston apartment! 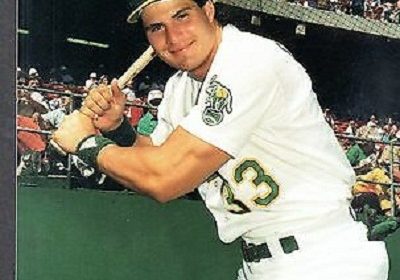 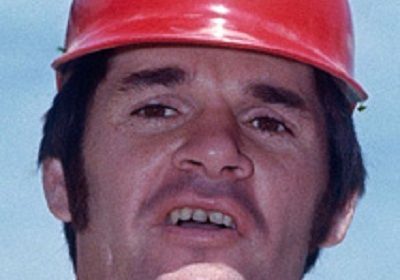