Updated On January 26, 2023 | Published By: shahid | In Career , Interesting Facts
Share this 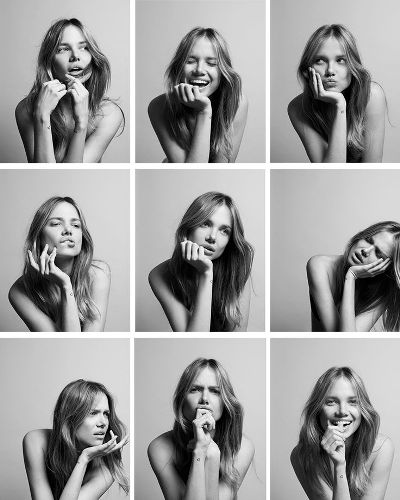 Russian beauties are well-known in the world. They have height, fair complexion, beautiful hair, and eyes. To top it all, most of them also have great confidence and determination.

All this are the traits needed in the modeling world. Hence it is no wonder that these stunning ladies have also entered the world of fashion in the USA and made a name there.

So who are the top female Russian origin models who have conquered the USA fashion arena with their great looks and personality!

You may like to read Things You Didn’t Know About Russia’s one of the richest Models, Olya Abramovich!