Skip to content
Married Biography
Married Biography / Entertainment / The fatherly facts! Fathering a child when a child! Know about 5 celebrities who became fathers when they were teenagers!

Updated On March 6, 2022 | In Child , controversy , Interesting Facts
Share this 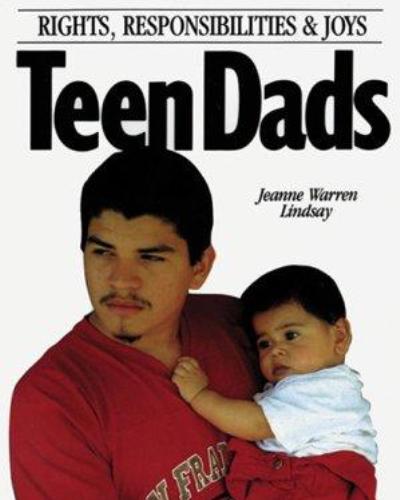 Teenage fatherhood is a known entity in the US. The youngest lad to father a child was an 11-year-old Auckland boy who impregnated a 36-year-old woman who was the mother of his friend.

Such cases of teen fatherhood have been reported worldwide, but readers and fans are more interested to know who of the celebrities they know have fathered children when they were themselves less than 18 years of age.

Today, we will talk about 5 famous people who became teenage fathers:

Rod was reunited with his daughter when her adoptive parents expired. Rod revealed that he found it difficult to father her since he had not seen her grow up. He also said:

“I feel guilty about everything. I carry lots of guilt.”

Sarah was in different children homes and foster cares before, at the age of five, she was officially adopted by Gerald and Evelyn Thubron and raised in Uckfield, East Sussex.

You may like to read Teen Mom stars Catelynn Lowell and Tyler Baltierra are expecting a baby girl! Calls to be born baby “Rainbow baby”!

On knowing about his daughter, Serge was a bit surprised but then he felt nice since to have children was always his desire. He called over to the US and now she resides with her father in Orlando, Florida.

“It’s a dream to me, to be a father, Since I was young I always dreamed of myself traveling, envisioned at least three, four kids, five. And then, I’m living my dream right now and something I always love to do, and it’s fun. It’s really changed my life. It’s changed everything about me. The way I think and the way I live my life. It changed everything.”