Updated On October 12, 2022 | Published By: shahid | In Career , Entertainment , Relationship
Share this 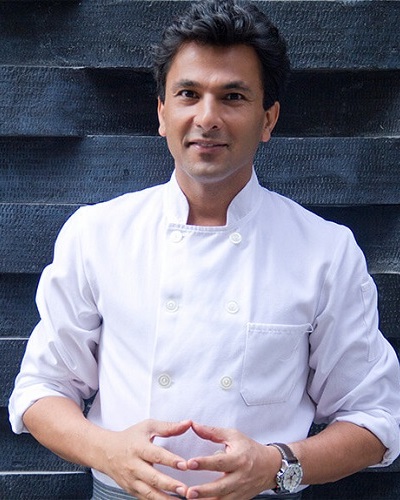 Vikas Khanna is a chef from India. He is a TV personality and also a cookbook writer. He has turned into a director now.

Vikas Khanna and his directorial debut

Chef Vikas Khanna had directed a film called The Last Color. This film is his directorial debut and is already making headlines. Last year, its trailer was teased at the Cannes Film Festival.

“Austin was divine and Dallas was magical. As a surprise, Neena ji did a video call and I got so emotional.”

“Through this movie I wanted to convey a message that art has to be without borders and with imagination and soul. It has to reflect the urge and courage to tell the story, however small it might be,”

“The ripeness, cooking stages, spices, herbs, how things get spoiled and the radiance of produce, it’s all about colour.”

Vikas Khanna and his birth and childhood days

Vikas was born on 14 November 1971 in Amritsar, Punjab. He is now aged 47. His parents are Bindu and Davinder Khanna. He had congenital foot anomalies and was able to run only after the age of 13. His inspiration for cooking was his grandmother.

He ventured into creating new recipes at a young age. He also had opened his own Lawrence Gardens Banquets for family functions and wedding ceremonies. Vikas has an elder brother called Nishant and a younger sister called Radhika.

In 1991, he finished his graduation in Hospitality Management from the Manipal Academy of Higher Education. Later, he did higher and more refined studies at Cornell University, Culinary Institute of America, and New York University.

Vikas Khanna and the start of his culinary career

He also worked in some hotels in New York City and Manhattan. Junoon Hotel in Manhattan has been garnering excellent reviews since its inception in 2011. Vikas got opportunities to work with some great chefs in the world.

Vikas Khanna and his TV career

Chef Vikas also gained fame as a TV personality when he appeared on the cooking shows on TV. He was also a guest judge of MasterChef Australia.

He has hosted several shows on cooking on the television and these include MasterChef, Twist of Taste, Kitchen Nightmares, Hell’s Kitchen, and the like.

Vikas Khanna and his film production

Before The Last Color, Vikas had produced a documentary called Holy Kitchens. He also produced Kitchens of Gratitude. From cooking films, he has diversified into social element films with The Last Color.

Vikas Khanna and his relationship status

Vikas is handsome with a height of 5 feet 11 inches and a weight of 82 kg. He is the dream boy for many girls. But he has managed to keep his love life secret. He is unmarried but no more details are known about it. He has adopted a physically challenged girl as a daughter. 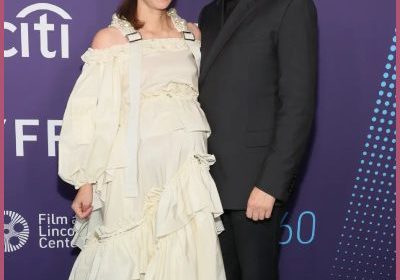 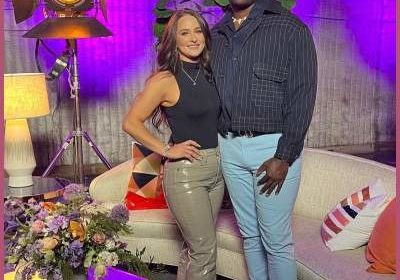