Thomas Cocquerel is currently single. As he prefers to keep his personal life private, he has not shared anything regarding his love life. There are no records of his previous romantic connections.

Without any indications about his relationship, his silence has surely caused the public to believe that he is single. 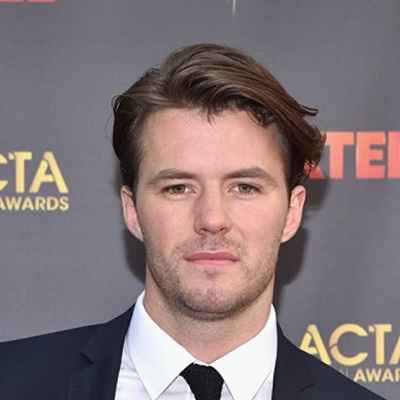 Who is Thomas Cocquerel?

Thomas Cocquerel is an Australian actor who starred as Tom Raikes in Julian Fellowes’ acclaimed series The Gilded Age on HBO Max.

Thomas was born in Sydney, New South Wales, Australia, on September 5, 1989. He is currently 32 years old. In terms of nationality, he identifies as an Australian. Patrick Cocquerel and Georgia Cocquerel were his parents.

Cocquerel has also starred in the series Love Child and The 100 on television. In addition, Cocqueral was cast in a remake of the American crime film Get Christie Love! However, the pilot was not picked up for a series.

Cocquerel was cast in Escape Room: Tournament of Champions on October 18, 2019, the sequel to the 2019 psychological thriller Escape Room, which will be released on July 16, 2021.

Cocquerel has not disclosed any information regarding his income, earnings, and salary. Despite his popularity, he has kept everything hidden until now.

However, as per sources, he has estimated earnings of approx $2 million.

Owing to his long professional career, he has not been indulged in any kind of controversy yet. He has maintained a clean image to the public and appears to be avoiding unwanted scandals and rumors.

Thomas stands tall at a height of 6 feet and 2 inches and weighs around 75kgs.

Likewise, he has a pair of hazel eyes and black-colored hair. He has a fair skin tone with a dashing personality.