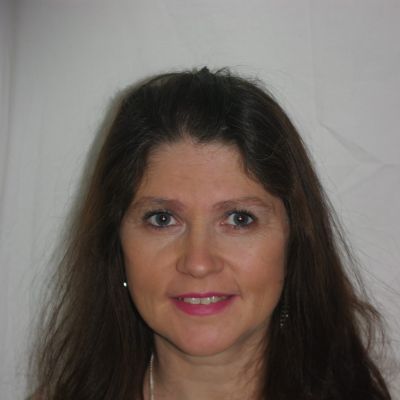 Tina Louise Owens is a married woman. She is married to a guy named John Roberts.

The couple is blessed with a son and a daughter. The name of her son is Tristan Tomkins. Further, there is not much known about her.

Who is Tina Louise Owens?

Tina Louise Owens is an English actress who is popular for her work in the films like Supernova (2020) and Myself and Di (2021).

Presently, she is set to appear in the upcoming superhero film, Morbius which is released on January 28, 2022.

Tina hasn’t disclosed anything regarding her parent’s and other family members’ details in the media. Also, her academic background is under the curtains.

Further, she holds British nationality whereas her ethnicity is Caucasian.

In 2014, Tina made an appearance in the short film, Ackee & Saltfish along with Kola Bokinni, Babirye Bukilwa, and Michelle Tiwo.

She then appeared in an uncredited role in the 2017 historical drama film, Phantom Thread. The same year, she also guest-starred in the TV series, Bancroft as a reporter.

In 2018, she appeared in several Tv series such as Butterfly, Emmerdale Farm, Bulletproof, No Offence, The ABC Murders, Splinta Claws, and so on.

Moreover, some of her credited films and television series,

Tina might have accumulated an impressive amount of wealth throughout her acting career. However, she hasn’t revealed her precise net worth, salary, and real estate in the media.

She also has an antique collection.

Tina has managed to maintain a clean profile in the media. To date, she hasn’t been part of any sorts of rumors and controversy that create a huge buzz in the media.

Talking about Tina’s physical appearance, she stands at the height of 5 feet 5 inches tall. Her weight is about 60 kg.

Likewise, she has a dark brown pair of eyes, and her hair color is black.

The actress is active on Instagram under the username @tinaowey where she has more than 1.5k followers. Similarly, she has over 1.5k followers on Twitter.