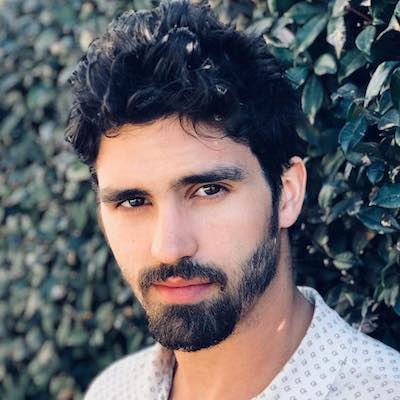 Tom Maden at present is dating as per the sources. He is currently in an affair with a girl named Cassi Thomson.

His girlfriend is an actress. But the details about their relationships are not disclosed.

Who is Tom Maden?

Moreover, as a producer, he produced a short video, Patience which is under the post-production stage.

He was born on 21 Aug 1989 in Coppell, Texas, United States. The name of his father and his mother is not revealed but he is close to his mom.

Tom’s ancestry is Caucasian and about his academics, he has hidden the details.

Tom Maden is mostly known for seeing in a children’s series Endurance. He played himself for 15 episodes from 2004-2005. He is also popular for his characters in Parenthood as Zach Bell, Make It or Break It as Rigo, and Scream: The TV Series as Jake Fitzgerald.

His other TV acting credits are Scream After Dark, The Mentalist, Famous in Love, Switched at Birth, Love in the Sun, Swim at Your Own Risk, and more.

In addition, Tom also appeared in big-screen projects. His first movie was Reversion which was released in 2005. Some of his other featured films are,

He had the main role of Nino Clemente in 2018’s teen comedy titled All Night.

At present, this actor has accumulated an estimated net worth of around $1 million. Also, his salary from his acting career is not yet disclosed.

Tom is keeping himself away from rumors plus scandals at present.

Regarding Tom Maden’s body features, his height is 6 ft and his body weight is average. He has dark brown eyes and black hair.

Tom is officially active on social networking sites. His Facebook and Twitter accounts are followed by more than 2.3k and 18k followers.

Also, his Instagram is followed by more than 48k people.