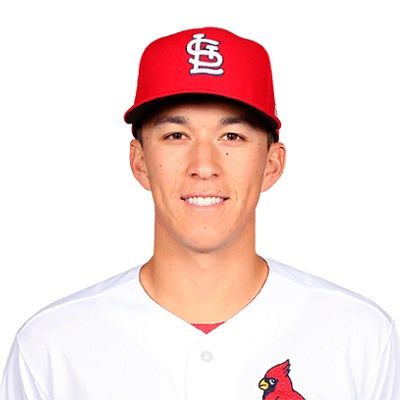 Now, he and his wife live in San Diego, California, USA.

Who is Tommy Edman

He has a young sister Elise Edman, who plays volleyball at Davidson College.

In 2017, he played for different Minor League Baseball teams such as Peoria Chiefs, Palm Beach Cardinals, and Springfield Cardinals.

He was then promoted to Memphis Redbirds and after the season, he was assigned to the Surprise Saguaros of the Arizona Fall League.

He has black eyes and hair, and his height is 5 feet 8 inches, and weighs 81 kg.

You may read about the age, parents, career, net worth, body measurement, and social media of Jack Rafe Flaherty, Charlie Pride, and Jim Edmonds.