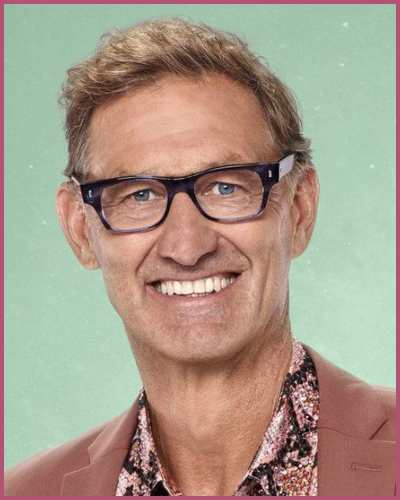 Tony Adams and his professional dancing partner Katya Jones were forced to quit Strictly after Adams’s prolonged injury. They will now miss the show’s iconic trip to Blackpool Tower.

Why did Tony quit Strictly with Russian dancer Katya Jones?

Former English footballer Tony Adams, 56, got his hamstring hurt (as per speculation) during one of his performances in November 2022. He had no signs of his injury till his jive to Land of 1000 Dances by Wilson Pickett with ballroom pro Katya.

While Katya Jones is praising Adams for his brave decision to quit ahead of his dance face-off against Tyler West and Dianne Buswell, fans are raising eyebrows regarding the injury. Meanwhile, the BBC refused to explain what the injury was or how it occurred. Sources said,

Tony Adams sensationally quit Strictly Come Dancing on Sunday evening, pulling out of the contest with an apparent hamstring injury.

Just a week after Tony had a heated row with dancer Katya Jones, he quit on week eight with the BBC  source confirming,

“After finding out he would be facing the dance off, Tony had a chat with producers and stated that both he and the physio were concerned that dancing the jive again in the dance off could cause further injury and he had therefore decided he would instead withdraw from the competition.”

A source at the studio had further clarified how Adams looked ‘upset’ after the Saturday night show ended. They added,

“Something was wrong, something was going on. He was struggling to walk and was holding his leg.”

Also, Read Who is Ellie Simmonds? The Strictly Come Dancing Journey of the Paralympic swimmer

Who is Tony Adams?

Tony Adams is the English former football manager and player who was captain of Arsenal and Team England. In his captaincy, he won three FA Cups, two Football League Cups, a UEFA Cup Winners’ Cup, and two FA Community Shields for the team.

Adams also holds the Most Excellent Order of The British Empire (MBE). He was a celebrity contestant in the 20th series of Strictly Come Dancing in 2022, which he quit.