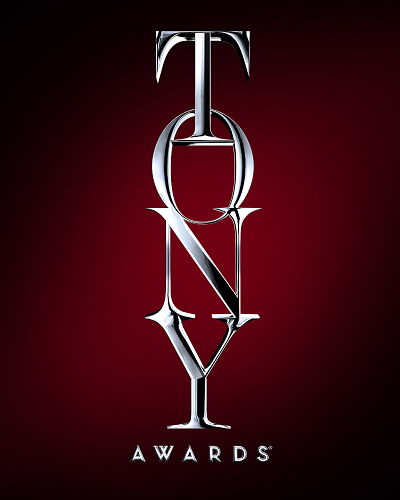 Our Favourite Award Show-Tony Awards will soon be held and The nomination for the 71st annual Tony Awards is out! Let’s see if our favorite star has made it to the list or not.

This year’s Tony Awards’ nominee names were announced on Tuesday. The nominations for the 71st annual Tony Awards were announced officially by Chris Jackson and Jane Krakowski at The New York Public Library for the Performing Arts at Lincoln Center.

Jackson, a Tony-nominated actor, had previously starred in Hamilton, which scored a record-breaking 16 nods in 2016. And for Krakowski, he earned the 2003 Tony award for her performance in the Broadway revival of Nine, and also received nominations in 1990 for Grand Hotel and in 2016 for She Loves Me.

Kevin Spacey will be the host for the 2017 Tony Awards, which will take place on June 11 at Radio City Music Hall in New York City. He follows in the footsteps of James Corden, who had hosted last year’s Hamilton-heavy show.

The musical Natasha, Pierre & The Great Comet of 1812 soared above the others with a leading 12 nominations, including one for best musical and honors for stars Josh Groban and Denée Benton. The Great Comet, a love story which is based on a section of Leo Tolstoy’s War and Peace, will compete in that top category against Come From Away, which is the story about a small Canadian town who took in stranded passengers after the Sept. 11 terrorist attacks; the heart-wrenching tale Dear Evan Hansen and Groundhog Day The Musical, which is adapted from the 1993 Bill Murray movie of the same name.

Bette Midler earned a nomination for the leading actress in a musical category for her role in the hit revival of Hello, Dolly!, which has earned her 10 nominations including for the best musical revival.

Dear Evan Hansen’s haul is a total of nine nominations.

Other notable nominees for the award include Cate Blanchett (nominated for her leading role in the play The Present), Andy Karl (leading actor in a musical), Laura Linney and Cynthia Nixon (leading and featured actress, respectively, for their play The Little Foxes), and Andrew Rannells and Christian Borle for their leading roles in the revival of Falsettos. 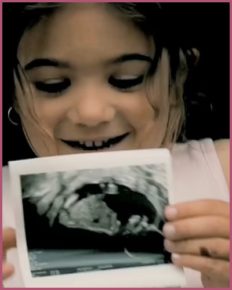 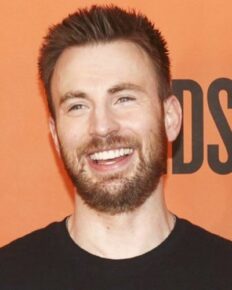