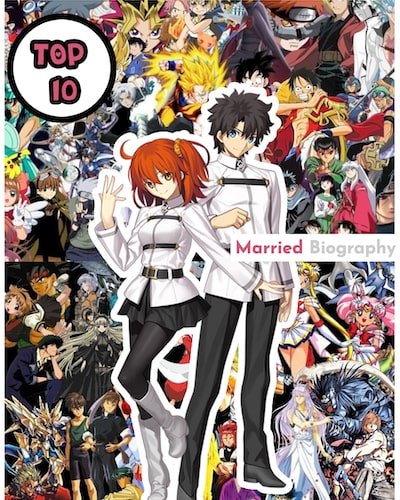 These are upcoming anime shows which you should not miss if you are a real otaku. The anime that are listed below are new and the sequel of the previous series.

This list of anime will release between May to July.

This anime is 12 years after the second Neo Zeon war. Amuro Ray, Char Aznable, Bright Noa, Quess Paraya, Hathway Noa, Gyunei Guss, Nanai Miguel, Chan Agi, Mirai Yashima, Chemin Noa, Cameron Bloom, and Lalah Sune are the character of this series. This anime is going to be released on May 7, 2021.

Fate/Grand order: Camelot -Paladin Japanese name is Feito/Gurando Ōdā. This anime is directed by Kazuto Arai and produce by production I.G. Releasing date of this anime is May 8, 2021.

3) Knights of Sidonia/Shidonia no Kishi

Knights of Sidonia’s Japanese name is Sidonia no Kishi. This anime is direct by Hiroyuki Seshita and produce by Polygon pictures. From May 14, 2021, this anime is going to be released.

Nagate Tanikaze is main caracter of this series. The story set in the year 3394 after all mankind was destroyed. Our main protagonist is the only human left on the ship named Sidonia which has developed its own human culture. Shizuka Hoshijiro, Tsumugi Shiraui, Izana Shinatose, Yuhata Midorikawa, Teruru Ichigaya can also be seen on this anime series.

Karen Aijō is the main character of this series. Hikari Kagura, Maya Tendō, Claudine Saijō, Mahiru Tsuyuzaki, Junna Hoshimi, Nana Daiba, Futaba Isurugi, and Kaoruko Hanayagi are supporting caracter. This anime is about the struggle of the girl’s group This girl group reunited and come across theatrical audition and the battles to become the top star.

Pompo: The Cinéphile is also known asEiga Daisuki Pompo-san. This anime is dricted by Takayuki Hirao and produce by Ryoichiro Matsuo. Relase date of this anime is June 4, 2021.

This anime is based on manga series by Shogo Sugitani booked named Eiga Daisuki Pompo-san and Fran: The Cinéphile. Gene Fini, Joelle Davidovich “Pompo” Pomponett, Nathalie Woodward, Mystia, and Martin Braddock are the character of this series.

Gyokō no Nikuko-san is also known as Nikuko of the Fishing Harbor. This anime is directed by Ayumu Watanabe and made by Sanma Akashiya. The writer of this series is Satomi Ooshima. Releasing date of this anime is June 11, 2021.

This anime is based on a Japanese novel written by Kanako Nishi. Nikuko, Kikuko, Ninomiya, Lizard, Gecko, Sassan, Miu, Darcia, and Maria are the character of this series.

The Seven Deadly Sins Japanese name is Hepburn: Nanatsu no Taizai. This anime is  Directed by Takayuki hamana similarly, produced by Studio Deen. This anime’s manga had more than 30 million copies. Releasing date of this anime is July 2, 2021.

Meliodas is the leader of the Seven Deadly Sins, Diane, Ban, King, Gowther, Merlin, are Escanor the member of Seven Deadly Sins. This series is about to possess powerful abilities and magical powers.

Kakushigoto: My Dad’s Secret Ambition is a Japanese anime series releasing on July 9, 2021. This anime is directed by Yūta Murano and produce by Ajia do Animation Works.

This anime is about a father and daughter. Meanwhile, Father works to draw ecchi manga to run daily life, so he never let it out with his daughter about his work. Kakushi Gotō is the name father and the daughter’s name is Hime Goto. Aogu Shiji, Rasuna Sumita, Ami Kakei, Kakeru Keshi, and Satsuki Tomaruin are the supporting characters.

Kin-Iro Mosaic’s Japanese name is Kin’iro Mozaiku. It is also known as Kinmoza. This anime genre is comedy and a slice of life. This anime is directed by Munenori Nawa and produced by Studio Gokumi.

You may also like to read 10 Least Shown Characters of the Black Clover Only True Anime Fans Notice. Are You An Anime Lover? 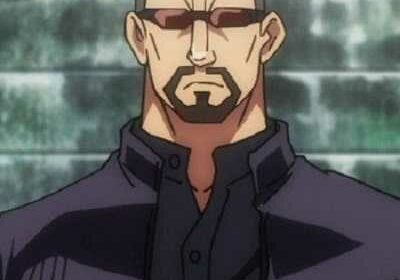